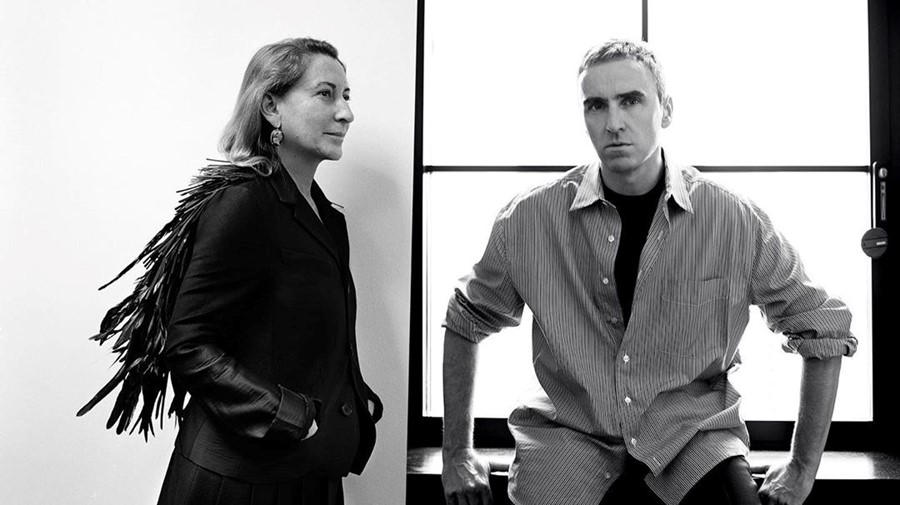 In an epic whirlwind of press releases and breaking news, Raf Simons has just become the Co-Creative Director of Prada. After his abrupt departure from Calvin Klein in December of 2019, it’s a move that many speculated and whispered about but were unprepared for it to come to fruition. 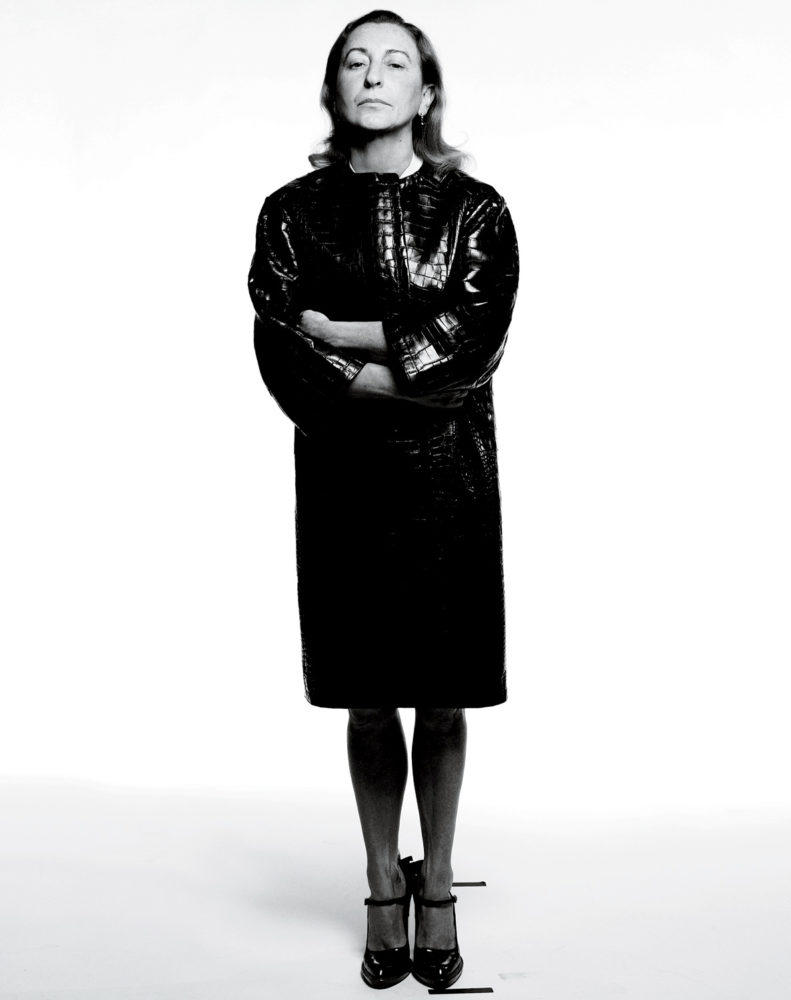 Prada has remained a family business with Miuccia Prada inheriting the house in 1978 from her mother and grandfather. She has since turned it into a megabrand that has expanded its goods from luggage and handbags to include ready-to-wear, eyewear, perfumes, and watches. As a woman in fashion, Prada is a rare dynamo that has turned heads time and time again, especially with her nylon pieces at the forefront of fashion. With the revival of nostalgic and vintage bags, such as the Dior Saddle Bag and the Fendi Baguette, Prada has reintroduced a few of its own iconic pieces, including the Bowler and several new nylon silhouettes. The news of Raf Simons comes at the heels of Prada’s turn toward sustainability. In 2018, the house sought a $55 million loan from Credit Agricole Group with interest rates tied to “achievement of ambitious targets related to sustainability.” Meaning, if the brand implements and maintains sustainable practices, their interest on the loan will be lower. This offers the brand a unique opportunity to convert its nylon, which is typically virgin, to use recycled post-consumer plastic found in oceans in a program they have dubbed “Prada Re-Nylon.” This will come with its own unique challenges, as they hope to phase out its virgin nylon by 2021 but will carry greater weight with a new generation of shoppers that values green practices. While Raf Simons has his own namesake brand, he is most well-known for his time at Christian Dior where he debuted several of their popular handbags. Under his tenure at the French luxury house, he introduced the Diorama, the Diorever, the Be Dior, the Diorissimo, and the Bar Bag. His relationship with Prada is not new; his time at Jil Sander occurred when the Prada Group still had control over the brand, and Prada praised his success there. It seems they hope to merge his creativity and Miuccia Prada’s industry pioneering into a new direction for the fashion house.

They have made a power move by appointing Simons in a cooperative leading position at Prada and we are thrilled to see what this means for the future of the company.

A Letter to Our Community Read More
View All
Are you sure you want to logout?
Yes
No
×
Search
×

CODE: WELCOMERB
Offer valid until Jul 28, 2020.
One time use only and cannot be combined with other offers.
×
Login