Checking In On The New Bottega Veneta 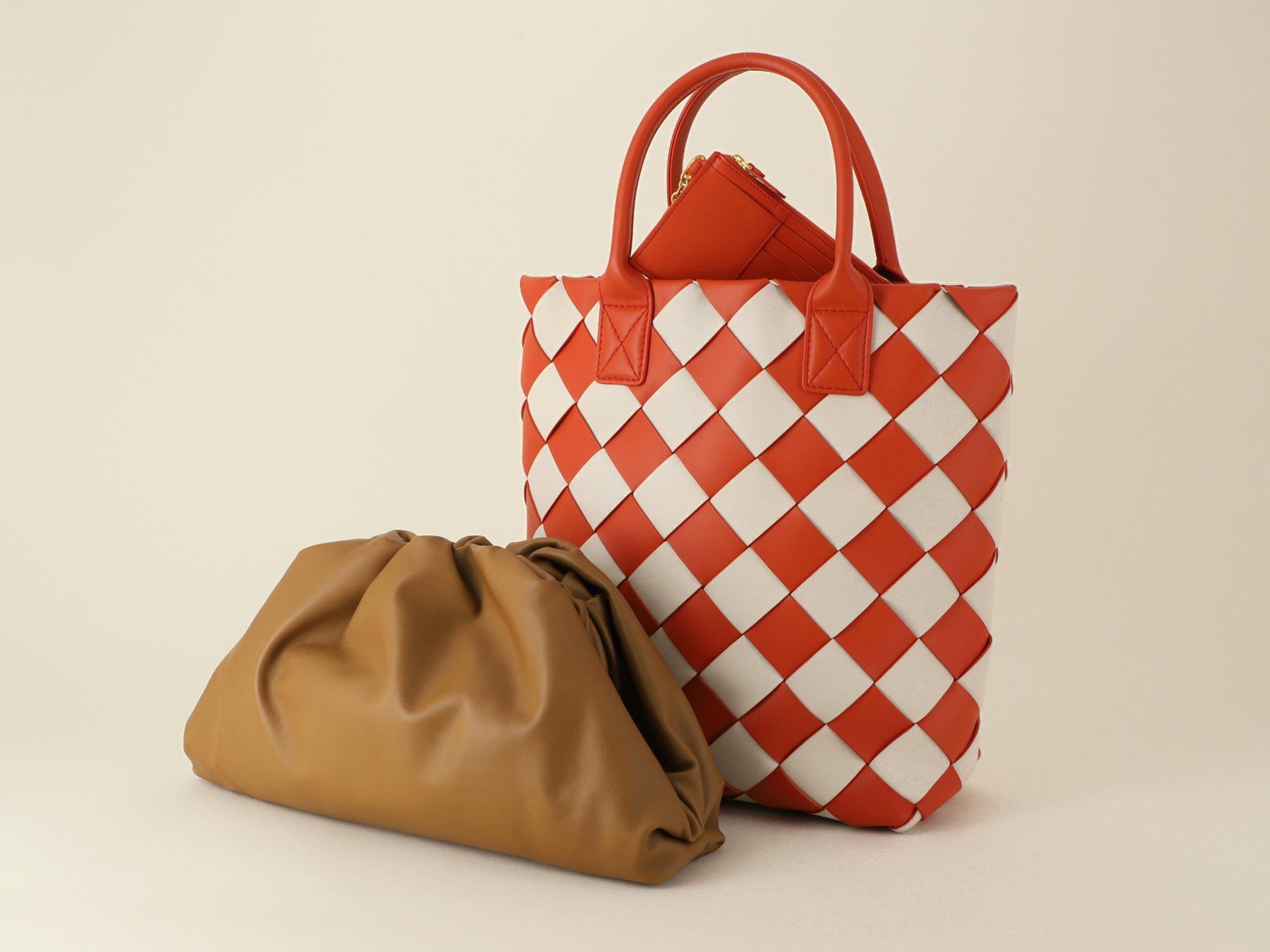 Since Daniel Lee has taken the helm at Bottega Veneta, the brand continues to make waves in the fashion community. At this point, it’s safe to say that Lee has managed to turn the previously near-obsolete brand into a new “rising” it brand.

In the last six months, Lee has enthralled the masses who were deprived of #oldceline circa Phoebe Philo with pieces that have taken over all social media.

As many were hoping, the #newbottega has turned in a slightly refreshed direction, with more minimalistic pieces that are allowing die-hard Philophiles to get their fix. In such a short time, he has managed to create a buzz around the brand that it has not seen in at least a decade. 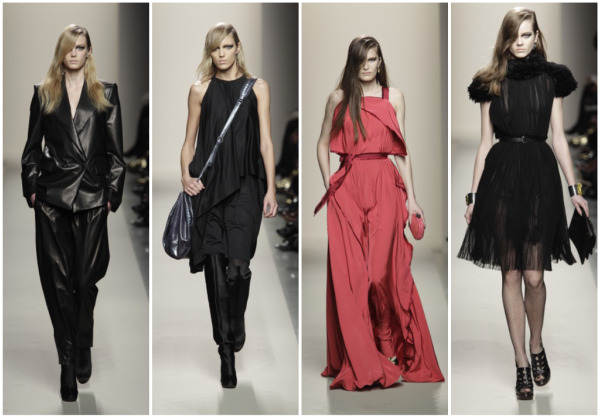 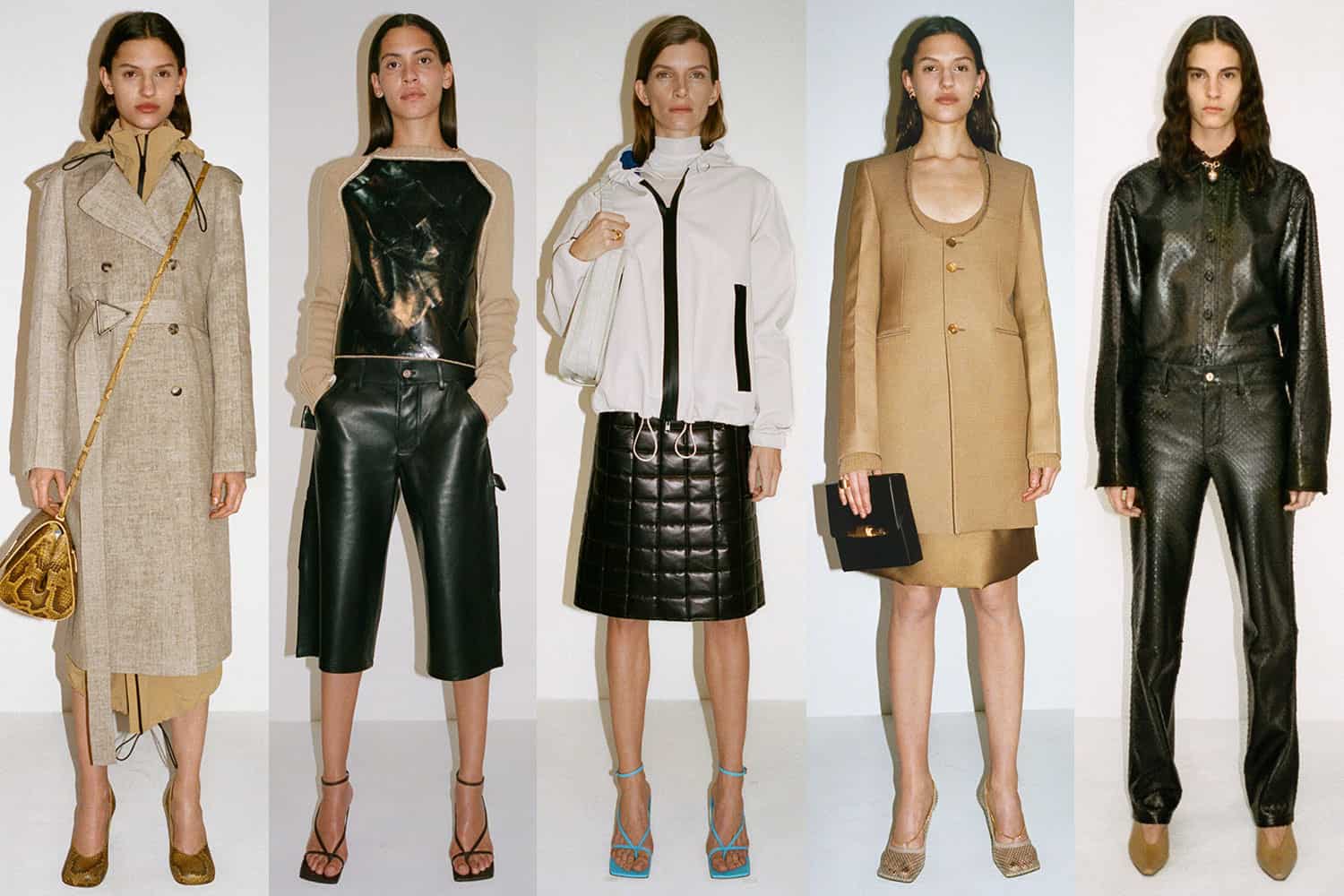 Courtesy of The Los Angeles Times

Courtesy of The Daily Front Row

However, while Lee has carved out major changes for the company, he is doing a wonderful job of helping them retain their original identity and history, which is quite a feat in its own right. With the introduction of the Maxi Cabat, a slew of eccentric heels, and a range of new basics called Icon, Bottega Veneta is easily the rising force that we need to shake things up in the luxury fashion world. 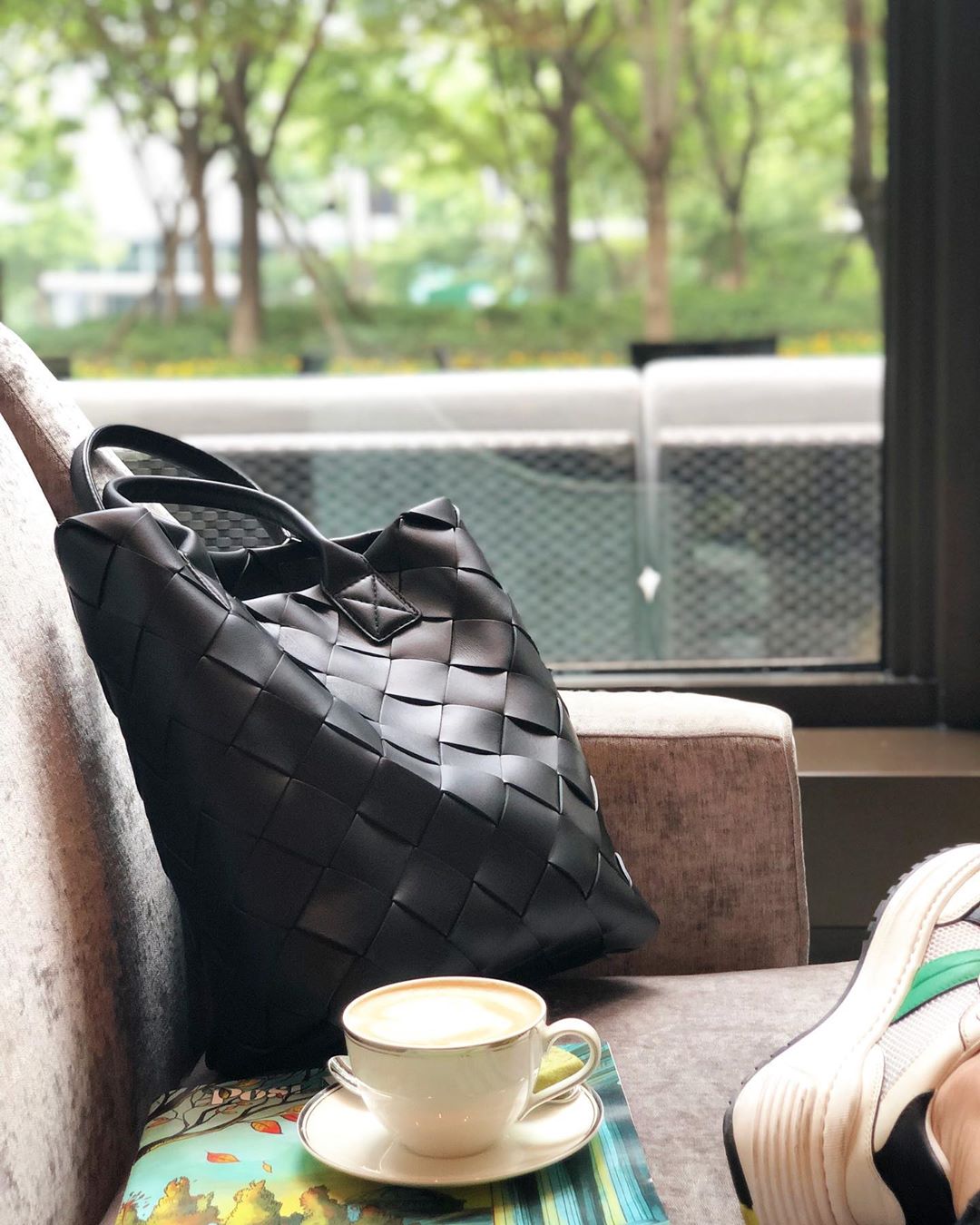 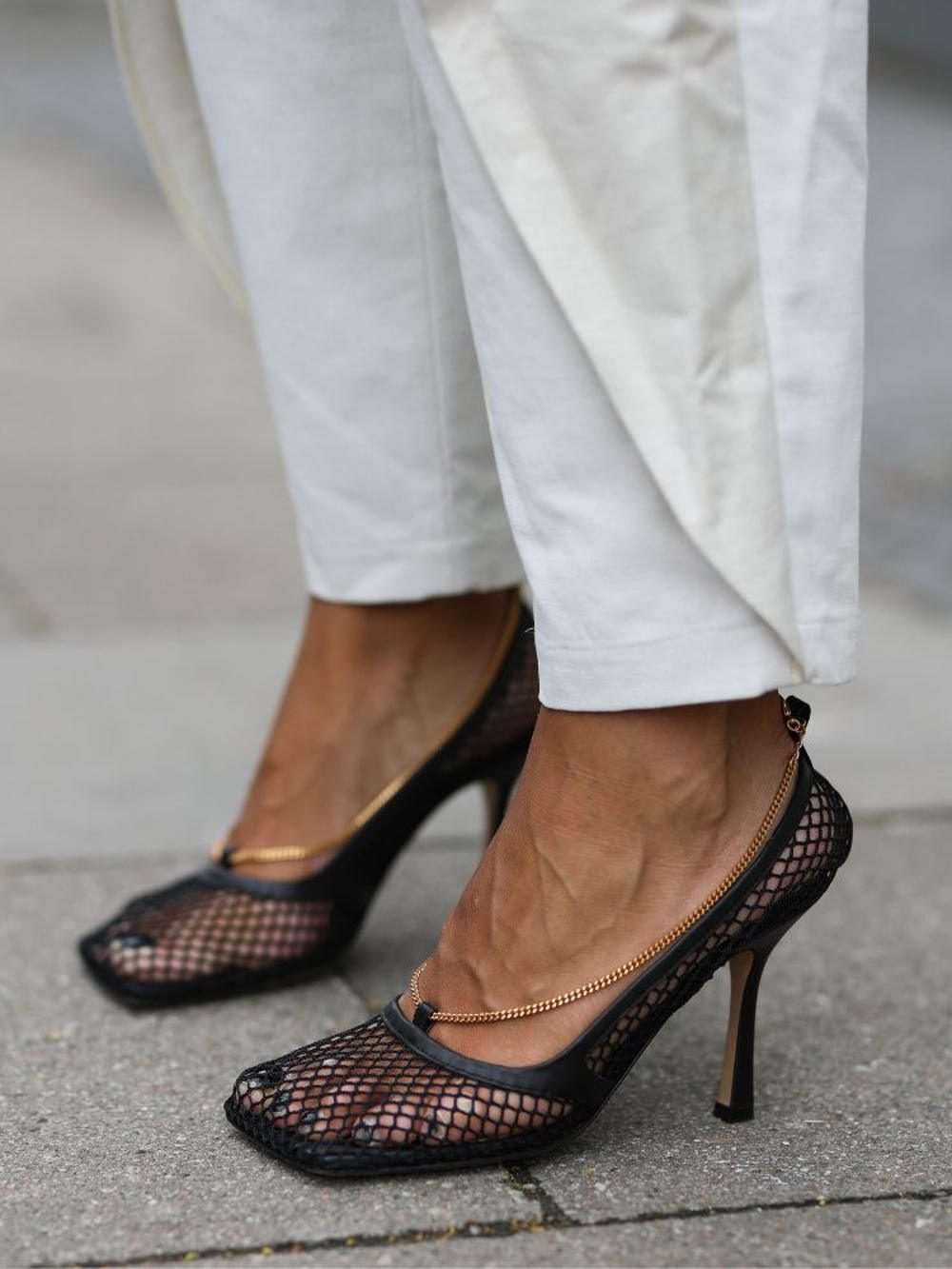 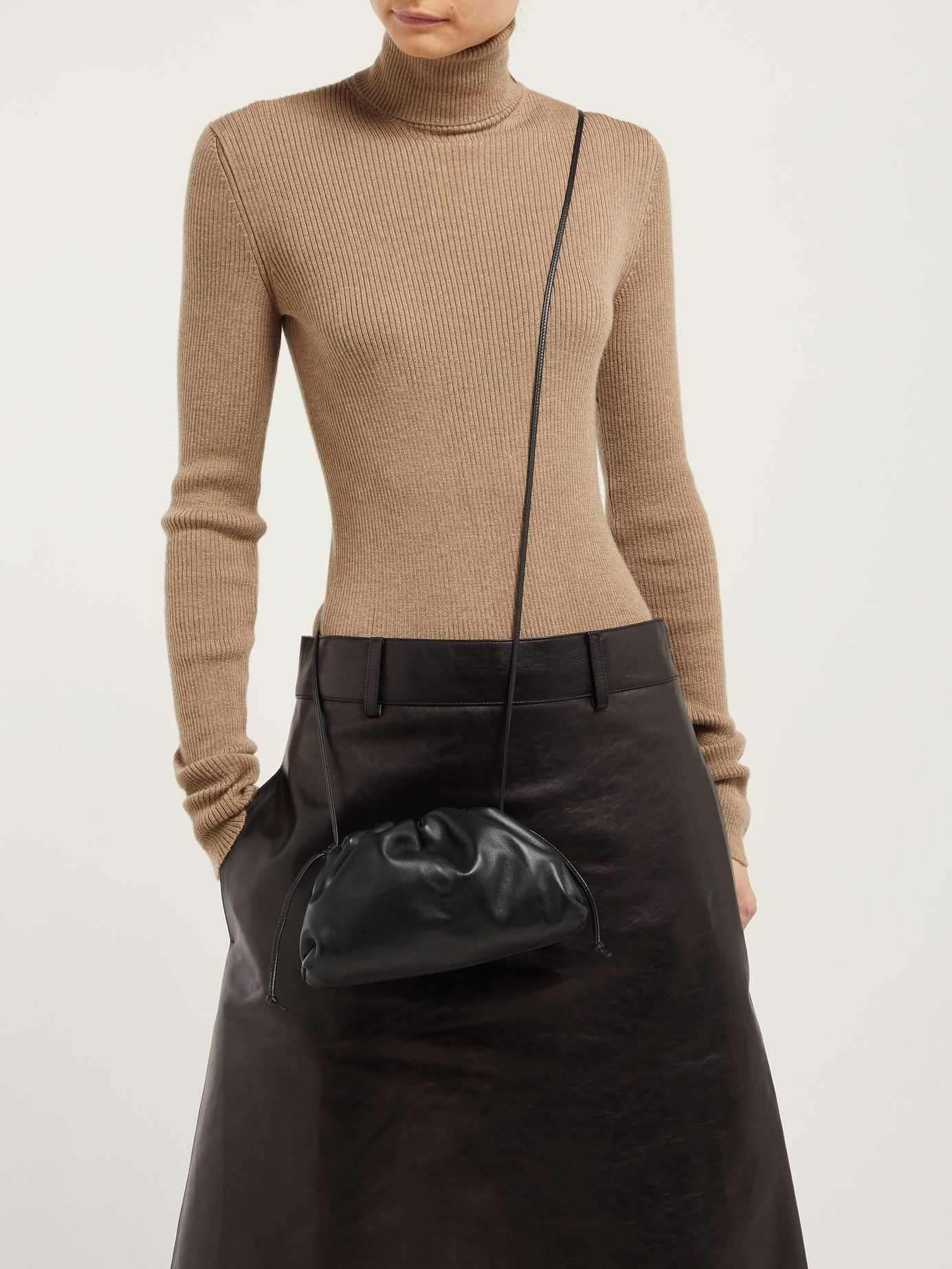 At this juncture, we are thrilled with the work Lee has done, and look forward to what more exciting ideas and designs he has to offer.

All About The Archival Revival Read More

The Dream Bags Based On Your Love Language Read More
View All
Are you sure you want to logout?
Yes
No
×
Search
×