Where They Came From, How They’ve Evolved, And Why Luxury Is Obsessed
By Taylor M. June 17, 2020 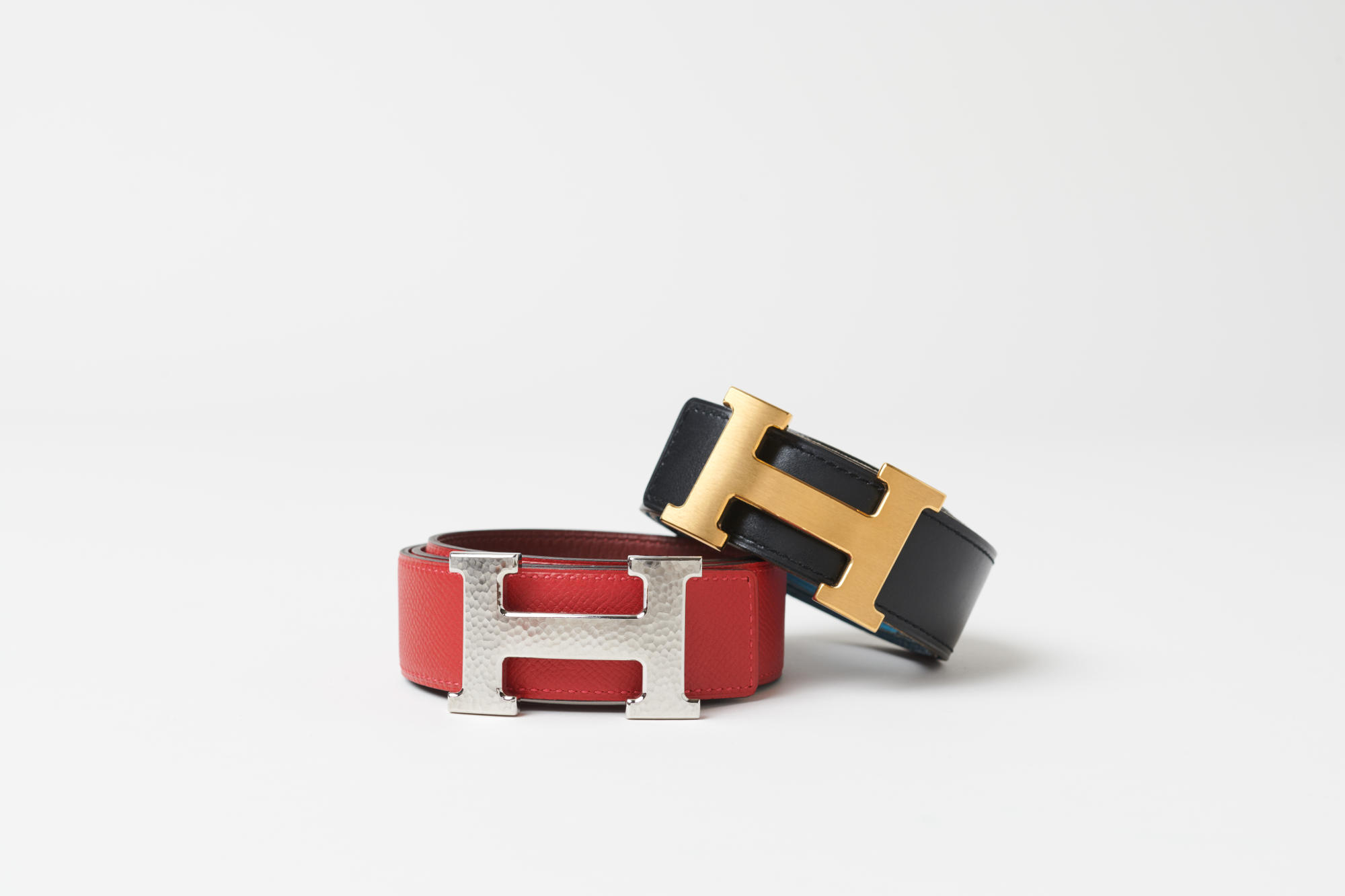 When we think of belts, two things come to mind: first, their function, and second, their impact from a fashion perspective. In the present fashion industry, belts are a favorite add-on that can subtly elevate an overall look, or make an audacious statement. Belted ensembles can be both practically and creatively assembled, and have gone through the motions of their own trend patterns throughout history. In the luxury world, belts are an entryway into building a designer wardrobe, thanks to their accessible price point.

One of the most functional accessories of all time, the concept of the belt dates all the way back to the Bronze Age. A belt was often used to hold purses, tools or weapons, and eventually to hold garments in place on the body. We also regard belts for their long-time use in martial arts. The belt has evolved over the years to meet modern needs, starting as simple straps tied at the waist and later adding the metal buckle, which was used in Greek and Roman times. The buckle was invented to make the belt more secure, but the design was creatively adapted and became a detailed focal point of the accessory.

As the European continent progressed into the Roman Empire, so did the intricacy of designs and materials used to make belts and buckles. Belts were still commonly worn to hold weaponry and animals were often depicted on buckles in rich materials such as gold and bronze. Into the Middle Ages, the importance of belts as a symbolic element of dressing became even more prevalent, and they were often awarded to knights and kings to display honor.

Belts did not fully come into vogue, specifically for women, until the Renaissance. During this time, tightly corseted dresses were traded for more airy fabrics with tapered waists. But, much like its corset cousin, the belt for the feminine figure has also seen its day of resistance, particularly during the roaring twenties with the arrival of the “flapper” look. Coco Chanel’s modernist ideals of womenswear design in the 20’s fitted ladies into loose shift dresses that were rid of belts or any waistline whatsoever, in opposition to structured materials that angled in above the hips. Chanel’s silhouette at the time completely contrasted against Christian Dior’s “New Look,” which launched in 1947 and revived the cinched waist as a symbol of femininity into the 1950’s. As we progressed through the decades, more belt aesthetics came into fashion, like the chain belt that came out of the bohemian style of the 70’s, or the large statement belts paired with low-cut jeans in the 90’s and 2000’s. 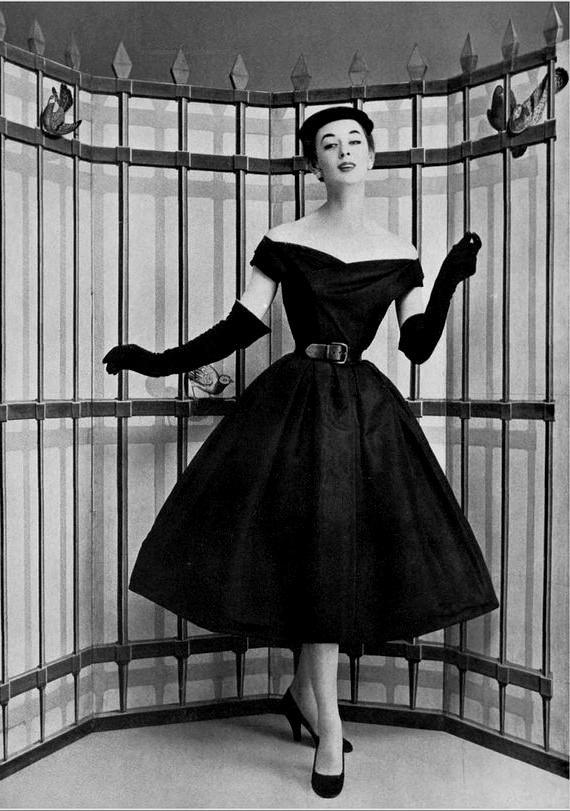 Christian Dior’s “New Look” with a belted waist circa 1947

The shapes and sizes of belts have been molded to match trends and optimize utility over the course of history. Belts have become an everyday item in menswear, and in womenswear they have the ability to change the structure of an outfit. Depending on where a belt is placed on the waist, the silhouette can take a new form. The most commonly worn belt shape is made of classic leather with a metal buckle, but the accessory has deviated from its classic form to resemble other accessories such as jewelry and even bags (think of all the belt bags trending right now), and even more elastic forms like suspenders, which were invented in 1821.

Now, take a look at some of our favorite belts designed by the top luxury brands.

Under Karl Lagerfeld, Chanel’s famous chain belt gained traction in the nineties. Now in 2020, this belt is back, coming in hot with other iconically over-the-top styles from the time period. The structure of the belt is more jewelry-esque in that it features a clasp and a few layers of chains decked with branded charms. The nostalgic nature of this belt prioritizes chicness over performance, a clear way to align oneself with the Chanel image, draping it over even the simplest outfit to achieve a luxe feel. 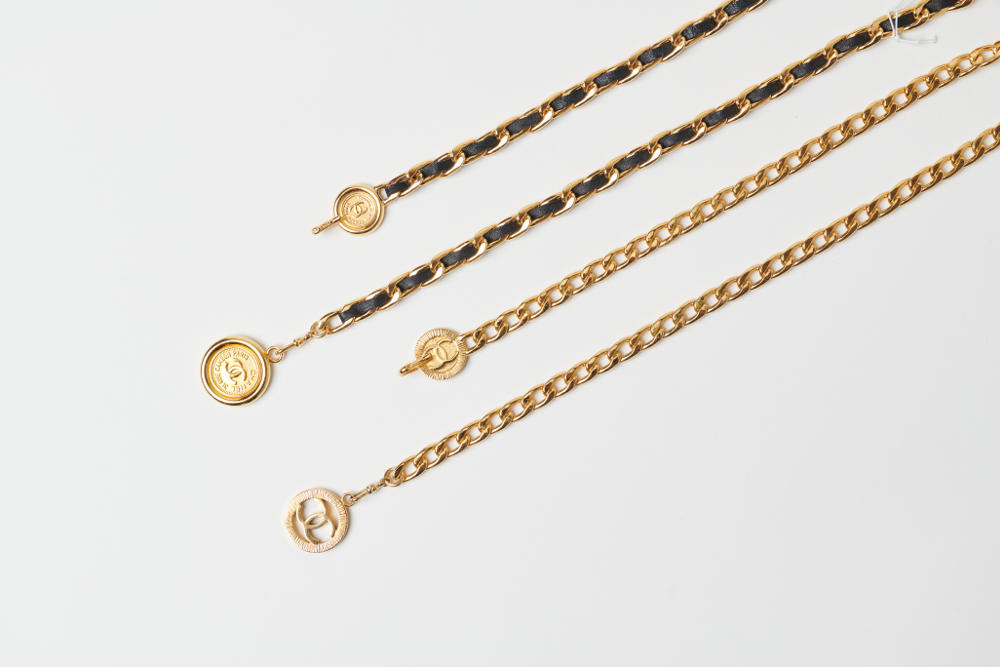 Due to its renowned craftsmanship and exclusivity, Hermes’ items are extremely desirable to luxury lovers. Although the brand is known for its meticulously constructed handbags, it also creates a number of iconic accessories, an instantly recognizable one being the Constance belt. The belt itself is minimalist in design, with undeniable elegance supplied by the combination of quality materials and the status that comes with the “H” symbol hardware. It’s almost like having two belts in one, as customers can choose two reversible colors for the leather. The price point of the Constance belt makes it one of the fewer items at this elite brand that is accessible to a broader audience. 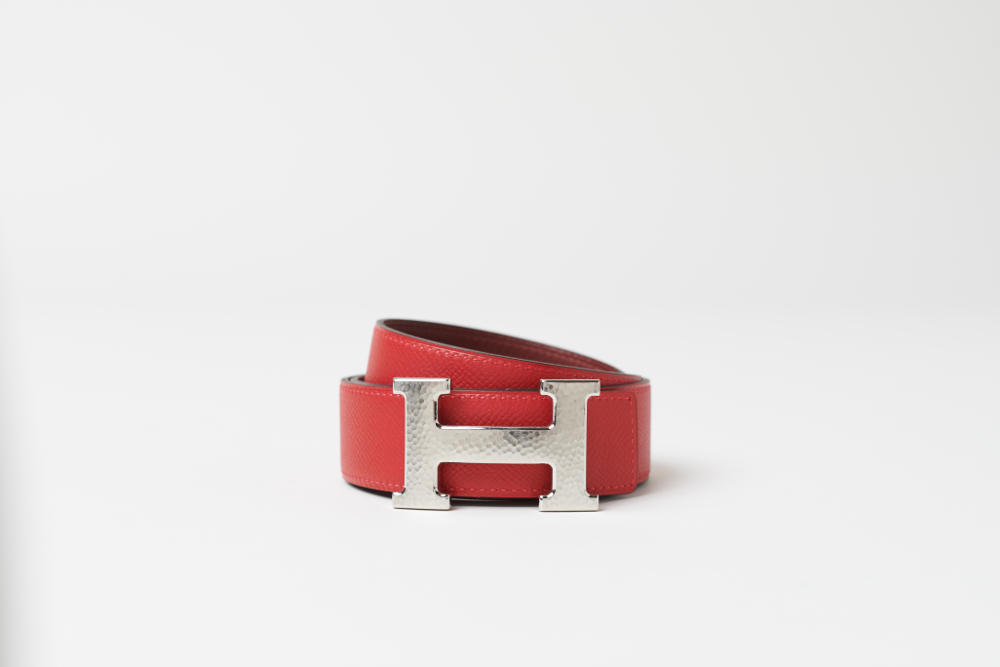 One of the most desired labels in the luxury market, Gucci has a cult-favorite logo belt of its own. The brand began making belts in 1921 when it first opened, and now the GG Interlocking belt is a widely seen street style trend that has quickly established itself as a classic. Made famous under Alessandro Michele’s influence and embraced by influencers and celebrities alike, the belt only seems to increase in popularity with its sleek designed double Gs set atop supple Italian leather. The simplicity of the design allows for much innovation to take place, and we’ve seen the belt adorned with different embellishments such as crystals and pearls that align with Gucci’s other enviable accessories. However, it’s safe to say that the classic black leather colorway is the most popular and is a quintessential Gucci piece. 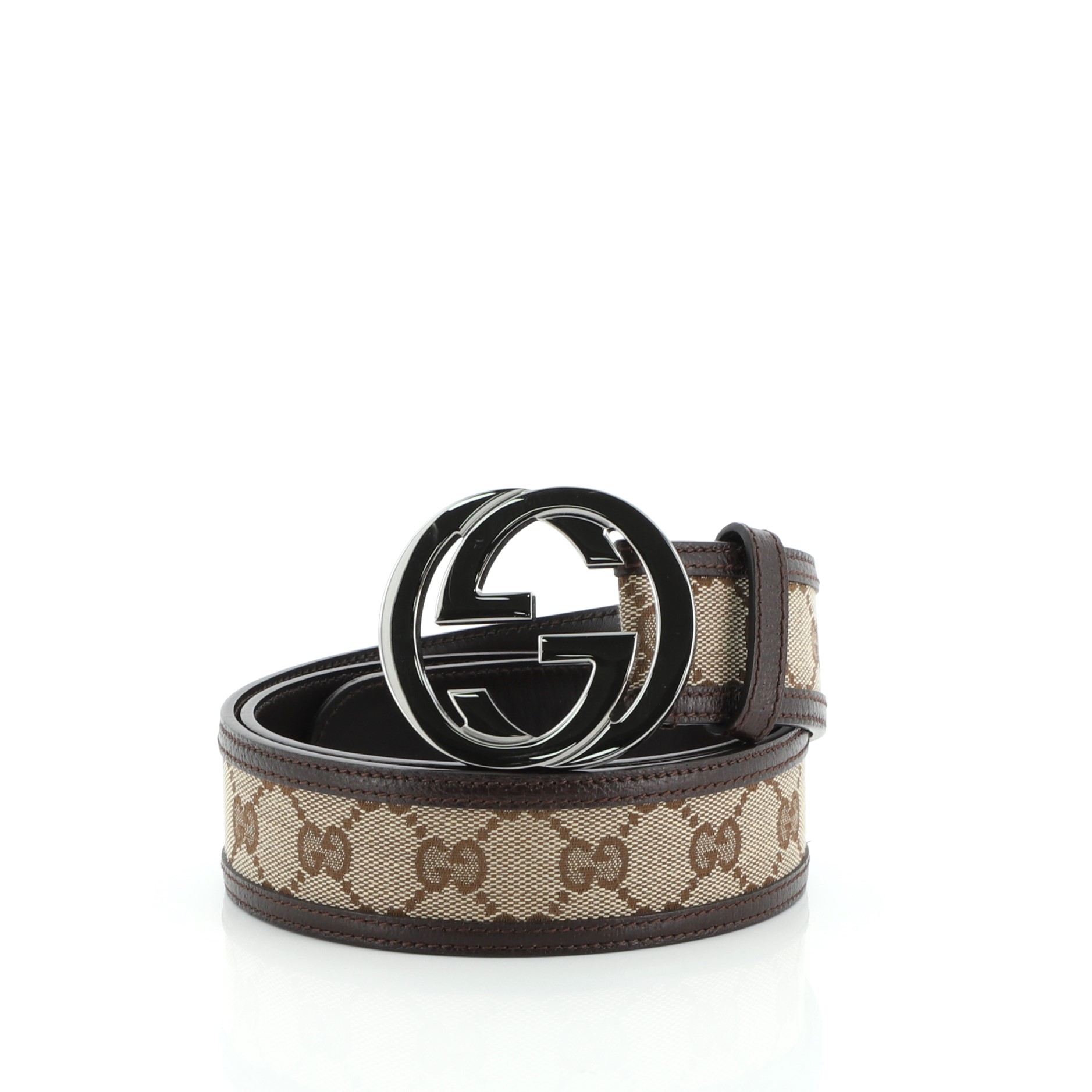 In the realm of fine leather goods, even the smallest of details can refine an ensemble or impact a wardrobe significantly. Designer belts are a perfect example of just that, whether they serve as the finishing touch to an already established designer collection, or as a stepping stone into a luxury love affair.

An Analysis of The Pandemic’s Effects On The Resale Industry Read More
View All
Are you sure you want to logout?
Yes
No
×
Search
×