A Celebration Of Ingenuity For National Handbag Day
By Koyaana R. Oct. 9, 2019

Handbags have become an integral part of life in the last century, as well as a status symbol in the last two decades. To celebrate National Handbag Day, Rebag has compiled a list, narrowed down to brass tacks, of the most notable and iconic pieces that make up the holy grail of handbag collections. Fun Fact: The Speedy was created as a more versatile option of the brand’s iconic Keepall luggage. Fun Fact: Initially dubbed the “Sac-à-Depêches,” the Kelly was renamed when Grace Kelly, the princess of Monaco, favored the bag and famously carried it to disguise her baby bump. 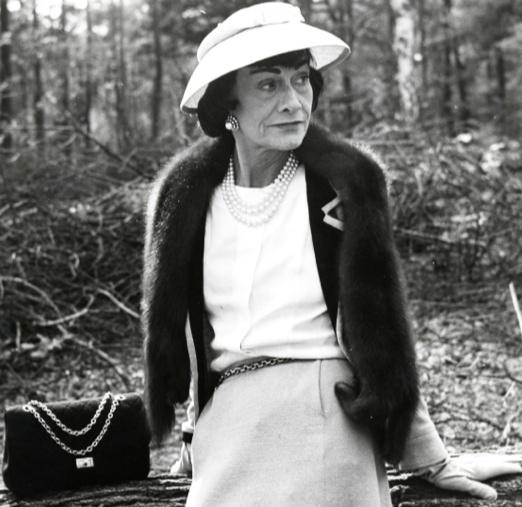 Fun Fact: The chain on the 2.55 was identical to the chains that held the keys of the caretakers at the convent where Gabrielle Chanel grew up. Fun Fact: It is speculated that the “secret” zipper pocket on the underside of the flap was intended to hide Coco Chanel’s love letters while she was carrying on with an affair. Fun Fact: The conceptualization of the Birkin happened on a plane ride when Jean-Louis Dumas happened to meet Jane Birkin. Fun Fact: Originally named the “Chouchou,” it was renamed the “Lady Dior” in honor of Lady Diana in 1995.

See What Fits Inside Fun Fact: It is theorized to be the first “It” bag when it garnered a waitlist in the very early 2000s, something that was unheard of at the time, even for brands such as Hermès. Fun Fact: With the resurgence of vintage fashion gaining strength, Dior made a bold but smart move by resurrecting the iconic silhouette nearly two decades after its initial release. Fun Fact: The motorcycle bags were never actually intended to be put into production, surprisingly. Nicolas Ghesquière had made a prototype in 2000 and a year later several models kept picking it up backstage which led to Kate Moss being photographed with it. Fun Fact: This bag is named the Reissue because it is a revival, or “reissue,” of the original 2.55. It was released on the 50th anniversary of the original design, February of 2005. Fun Fact: The Neverfull’s largest size, the GM, can carry 200 pounds of weight. Fun Fact: The Antigona is currently available in 3 sizes; however, at one point a larger size was offered and is now harder to find. Fun Fact: Many people are confused by the name of the Luggage, so it is often referred to as the “smile bag” in reference to the front design looking like a face. Even more confusing is its sizing, which is currently available in nano, micro, and mini, from smallest to largest. Fun Fact: While the name refers to the love of Coco Chanel’s life, Arthur “Boy” Capel, there is, in fact, a Girl bag. Find What Fits Inside