Hermès 101: The Legend of the Odor 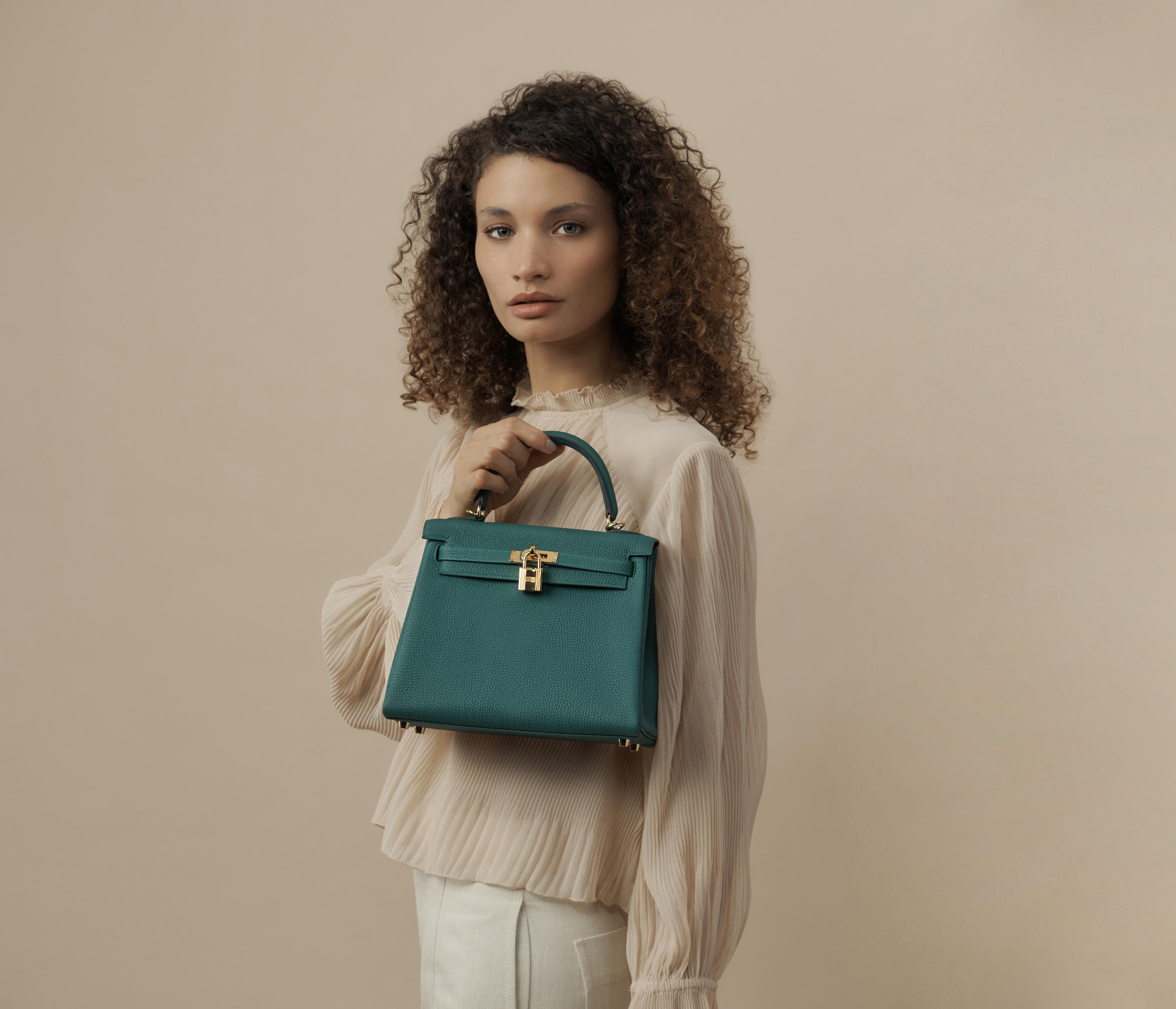 This may be your first time hearing of this odd period in Hermès history. If so, consider yourself somewhat lucky as at the time this created quite a stir and became a brief headache for the brand.

In 2014, Hermès clients began visiting their boutiques with complaints of a strong cannabis-like odor emitting from their recently purchased bags. It seemed to happen mostly after the bag had been left in a hot car or room, and became stronger with increasing heat. However disconcerting this likely was for the clients, the actual cause was much more mundane and easily explained.

As an increasing number of clients continued to bring in their similarly malodorous bags, the brand started to connect the dots between all of these cases. The culprit of the scent? Several batches of affected dye. The dye vegetable and chemical compounds likely at fault were used throughout 2014, so Hermès decided to issue a recall on these bags. They continued this recall into 2015, and steadily the issue subsided. This odor does not appear to be connected to every bag manufactured in 2014, but rather a small subset that included this defective dye.

Although there are no empirical studies available on this subject at this time, some anecdotal evidence points toward a correlation between the strange odor and the “brights,” or bright colors, of 2014 (Anemone, Bambou, Bleu Electrique, Turquoise, etc.), and is detected less often on bags done in darker, more muted colors. Most resellers will screen for and will not accept these bags, as the smell can be quite noxious to people with more sensitive olfaction, ergo affecting sellability and thus the actual value of the bag.

Luckily, this defect is quite easily detectable, albeit potentially alarming!

STATE OF THE SCENT

Since this issue was detected and the recall ensued, not much has developed on this subject, and luckily no other dye batch issues have since come to fruition. It’s unclear as to whether Hermès is continuing to honor this recall now, but it’s also very likely that if you had one of these bags, you would have known at this juncture.

Luckily for Hermès and their clients, this issue was brief and swiftly acted upon, allowing the brand to move on quickly without much damage to product, controversy caused, or health and safety effects for clients. Certainly we can all be thankful that it was safe, and moving forward we can use this period as a reminder that these items are manufactured still mostly by hand, and these small defects along the way are part of the larger fabric of what makes Hermès so attractive, their craft.

How, Why, and When High & Low Fashion Joined Forces Read More

Handbag Basics: Making The Most Out Of Selling Your Bags

Our Experts’ Tips For Maximizing Your Resale Experience Read More

Rebag talks to one of NYC’s chicest residents @POLINA_MESHKOVA Read More
View All
Are you sure you want to logout?
Yes
No
×
Search
×

CODE: WELCOMERB
Offer valid until Jun 11, 2020.
One time use only and cannot be combined with other offers.
×
Login