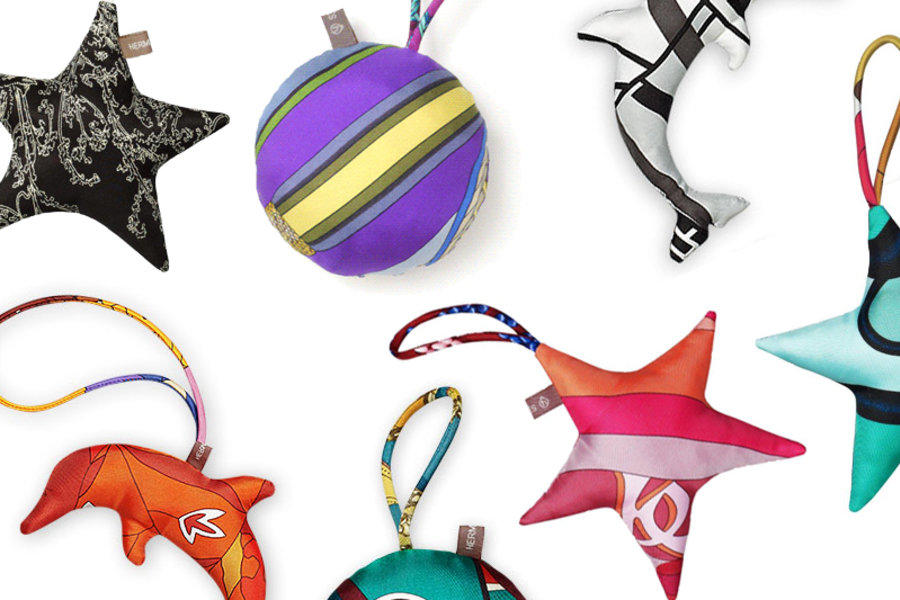 It’s impossible to wander through the enormous wooden lattices in the Rue de Sèvres store location without eventually encountering one particularly curious corner. Replete with objects, home décor, and all kinds of fanciful creations, you’ve stumbled upon one of Hermès’s most recent, and most forward driven, initiatives: ‘Petit h’. Petit h is Hermes’s space to create fanciful and quirky objects, fashion, and home decor out of unused materials from the ateliers. As brands post-modernize, sustainability is on the tip of every tongue in the world of luxury fashion. It is no different with Hermès, as they sought to find a practical solution to upcycle unused material with the whimsy that is synonymous with the house.

Petit h began as a sustainable solution to the waste problem at the atelier where the project’s founder frolicked as a young girl. Pascale Mussard not only grew up surrounded by the world of Hermès but she also happens to be the direct descendent of Hermès père, Thierry Hermès. What she observed in these busy spaces were both fiscal waste of throwing the leftover material away but also the creative potential of each scrap and sliver tossed aside. From this came the idea to launch a new atelier to create something beautiful out of what would have gone unused and unappreciated. Initially, when pushing for the new initiative, Mussard's family ties to Hermes's founder eventually helped her launch the Petit h workshop.

In 2011, Hermès launched Petit h as a traveling pop-up collection, targeted to the main boutiques in major cities around the world. Each appearance of the Petit h workshop would bring a unique set of items from the new atelier, handmade and beautifully crafted by the house’s many highly skilled artisans. The items weren’t solely leather goods, either, but all manners of glasswork, porcelain, woodwork, silk, and hardware. Petit h sought to encompass all of the house’s prized ateliers under one roof.

Petit h took off after the initial pop-up and made its permanent home at the aforementioned Rue de Sèvres boutique in Paris. Don’t fret if you live elsewhere, Petit h makes the occasional appearance online, as well as, seasonal pop-ups from time to time in select boutiques.

Inside Rue de Sèvres, artisans work with the plethora of Hermès’ scrap materials from various ateliers to create items for Petit h. These are the same highly trained artisans who craft the everyday items that stock Hermès boutiques all over the world. Each artisan brings unique expertise to the table when creating the next Petit h design. Even more so unique is that the artisans are encouraged to collaborate with other ateliers under the house’s umbrella to combine varying perspectives to create new and exciting pieces. One artisan may do leatherwork for the leather goods atelier, another may create glassworks, and another may have a background in silk. Together these artisans could create a hybrid luxury product that would be both a testament to the trained craftsmen employed at Hermès and also to sustainability. One of the earliest examples of these crossover pieces is the Kelly Clock, which combines a classic Kelly handbag with the house's fine timepieces atelier. In this way, the artisans are freed to create anything that exhibits and celebrates the beauty and history of Hermès.

Petit h has since added numerous handbags to the lineup, including the “Découpe Skeleton Tote”, which takes the leftover scraps from cutting a Birkin out of a leather sheet, combines it with felt, and creates the tote shape. On the higher end of the spectrum, the craftsmen created a curious handbag titled “Handbag”. Combining the houses sought after crocodile skins from the leather goods atelier and the detailing from the fine jewelry atelier, this bag originally retailed for $9,650 online, and was snatched up almost immediately.

While items from the Petit h workshops may not reach record-breaking prices, they are certainly unique items to add to any collection. While we snatch up these precious objects, Pascale and the Petit h artisans have certainly found a luxurious way to reinvent beautiful retired material into something fresh. 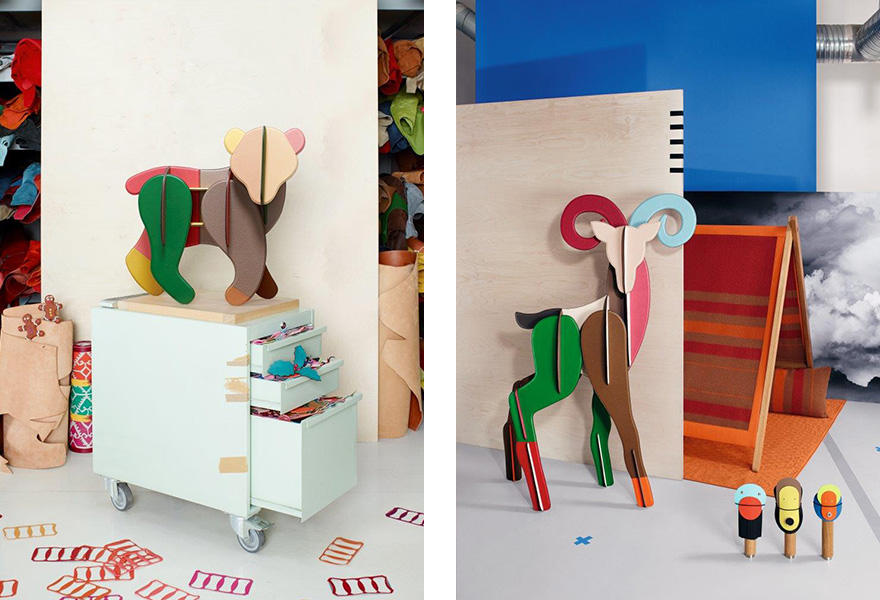 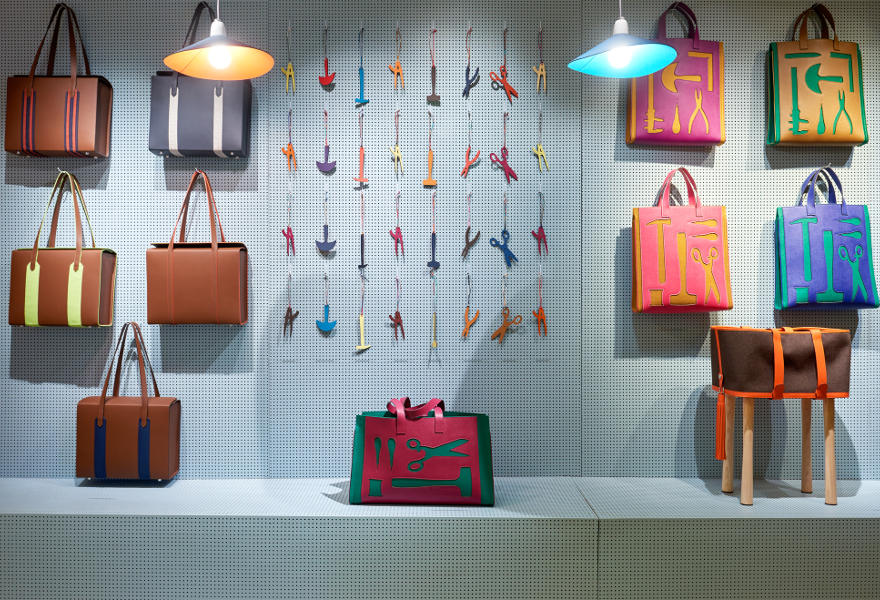 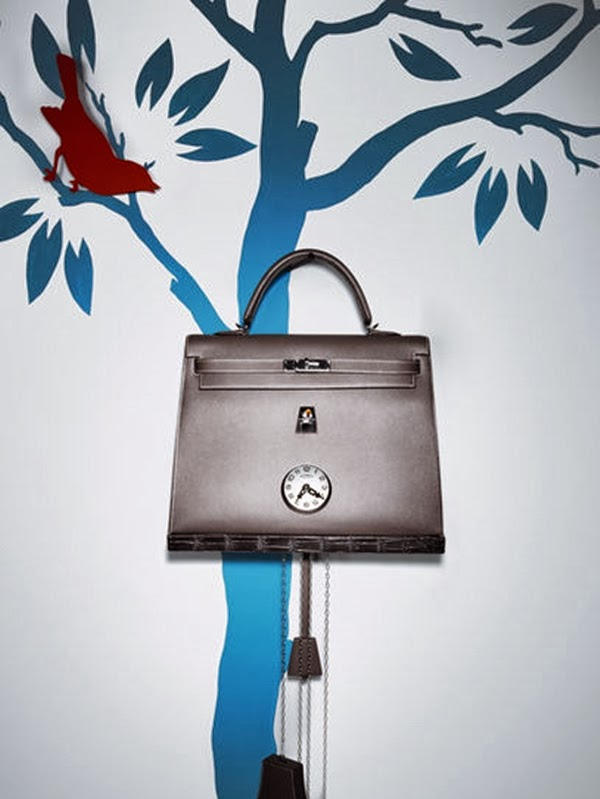 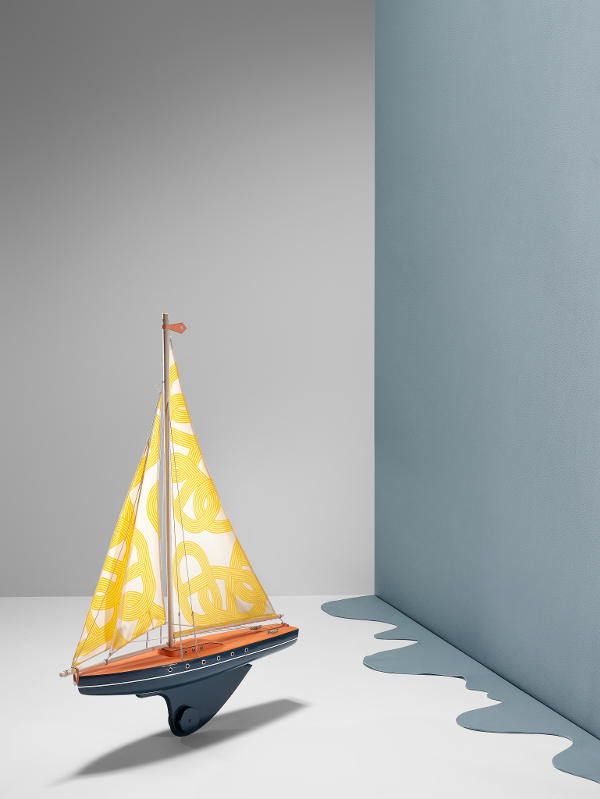 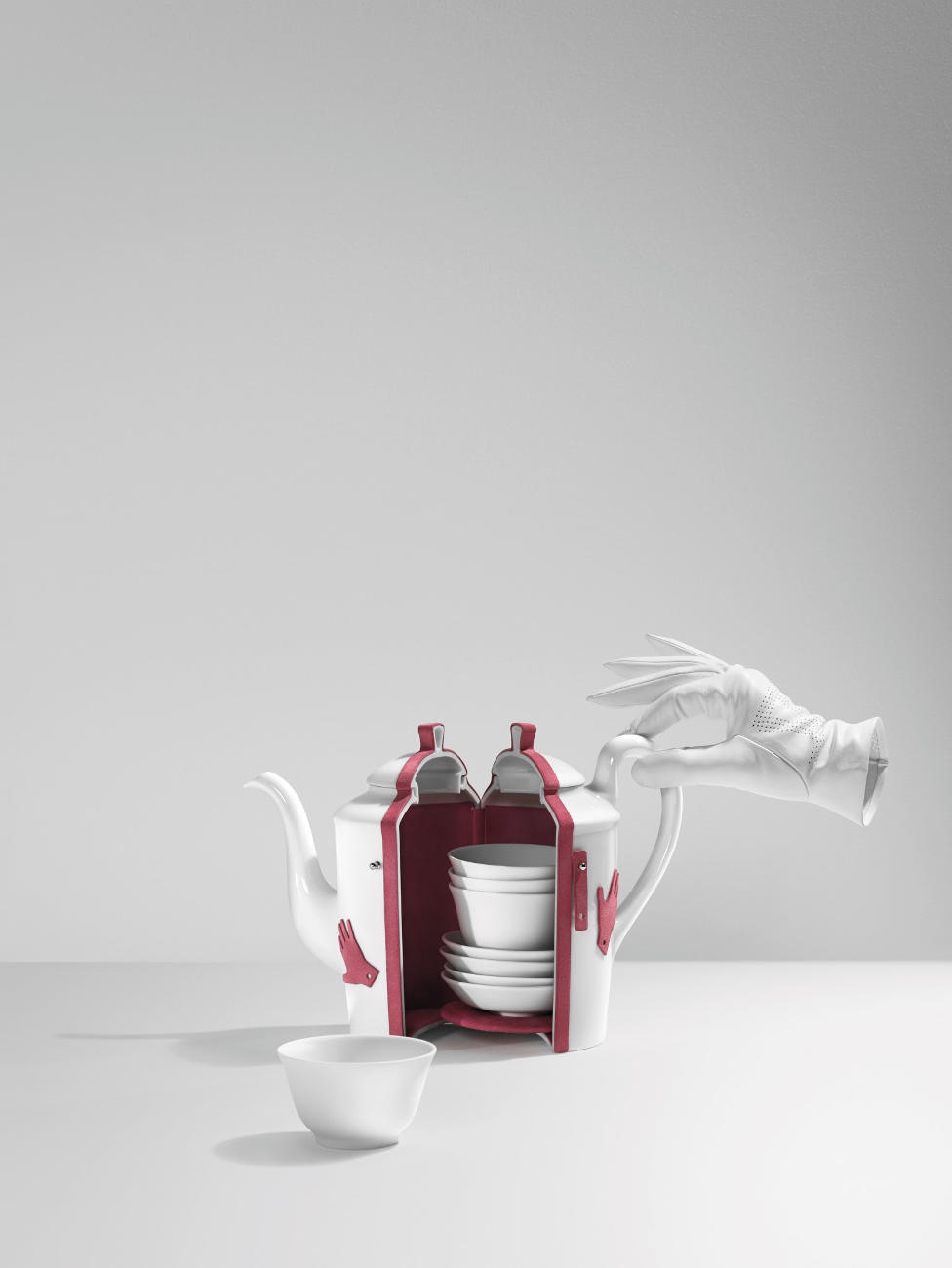 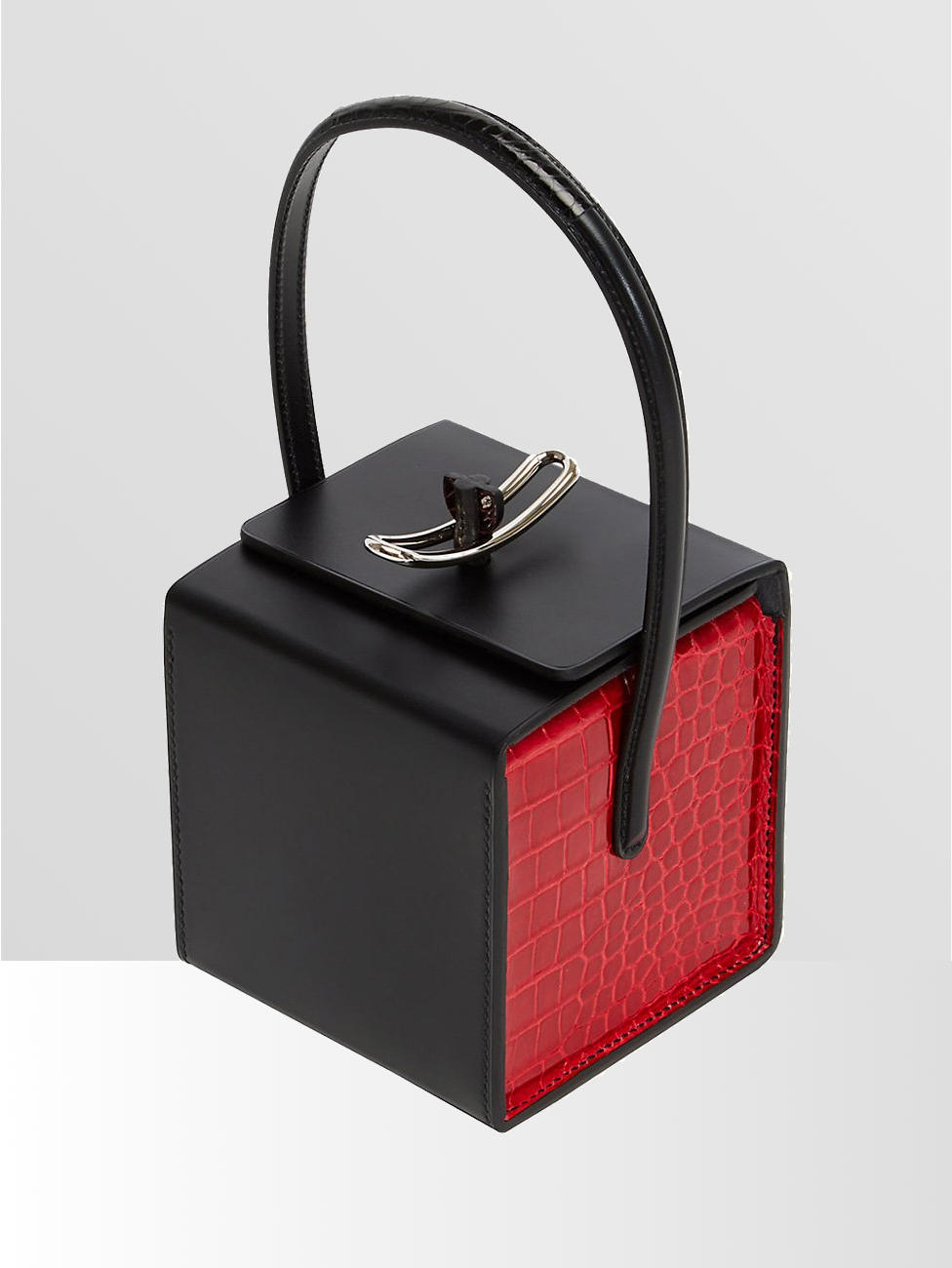 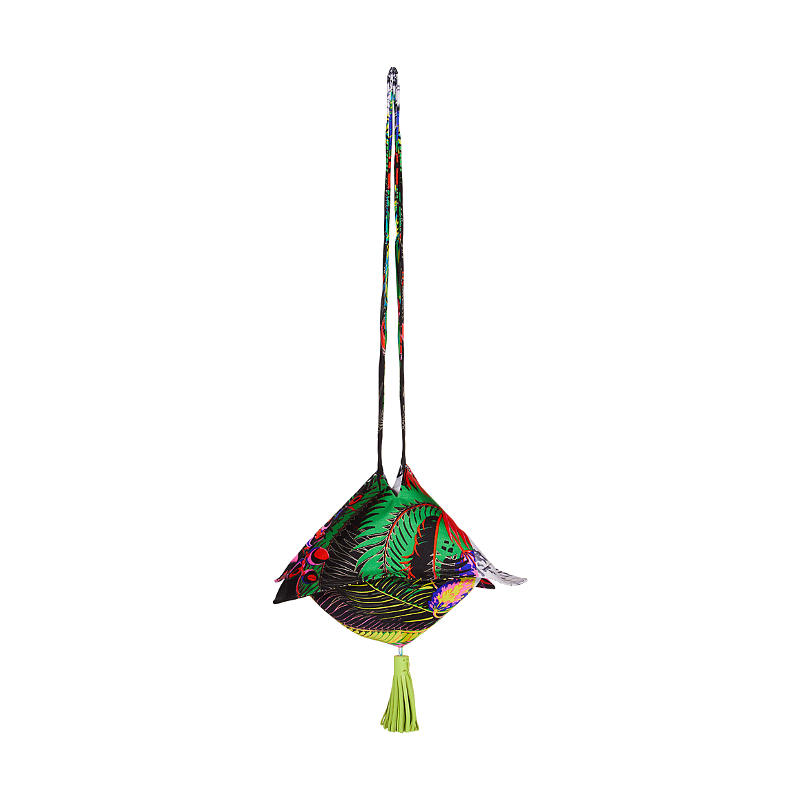 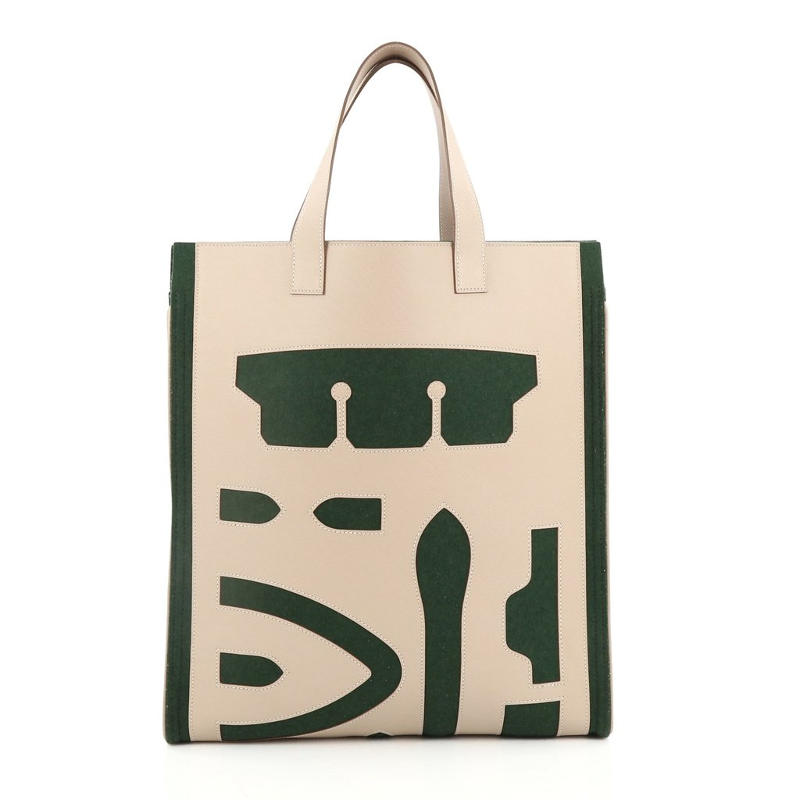 Over the short time that Petit h has been open, they have dreamed up the most fantastical designs that delight and inspire. They also continue to remind us that sustainability doesn’t have to sacrifice beauty or luxury and, often, you can have all three. Anything is possible with Hermès.