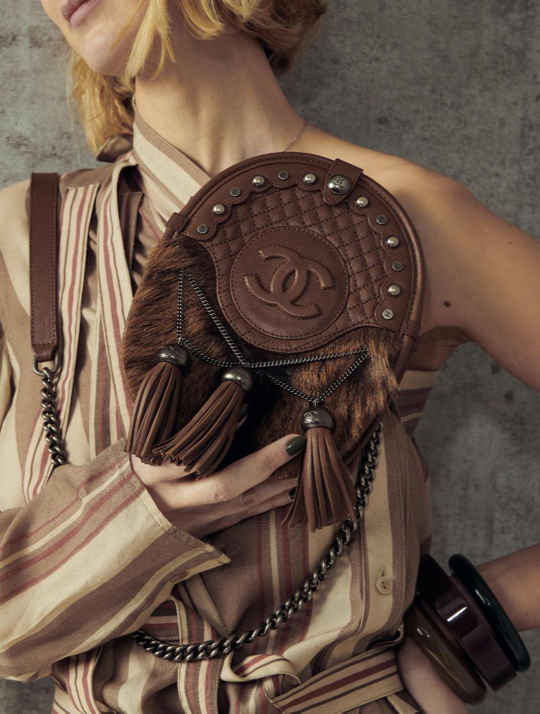 Gabrielle Chanel is one of the most iconic figures in couture

history. Her name is associated with the pinnacle of luxury fashion, and her success and innovation continue to carry her legacy through decades. While Chanel’s esteem has been surpassed by few, it remains fundamental and an example of what luxury designers strive to be.

The Humble Beginnings Of Chanel

In 1883, in Saumur, France, Gabrielle Bonheur Chanel was born to Eugenie “Jeanne” Devolle and Albert Chanel. There is not much known about her family, as Gabrielle had recounted various versions of her childhood, whether due to her young age, out of uncertainty, or because she wanted to erase the stigma of illegitimacy and poverty; it is unclear. External sources have confirmed her father and mother’s professions after their deaths – a nomadic clothing merchant and laundress, respectively. With the loss of her mother to Tuberculosis when she was 12 years old, her father delegated the care of all of his children but Gabrielle to various relatives. He took Gabrielle to Aubazine, a monastery and orphanage, without ever looking back. Gabrielle rarely referred to Aubazine as an orphanage and described the time as living with her unmarried aunts in a home that was not filled with love. 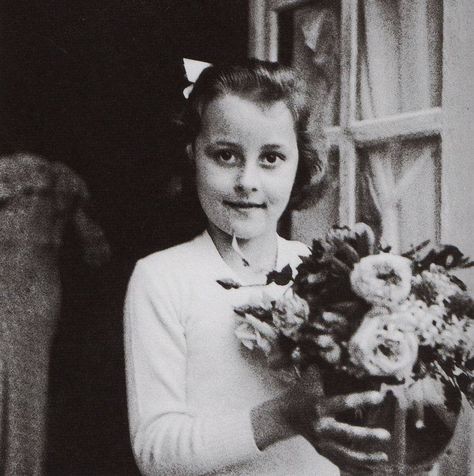 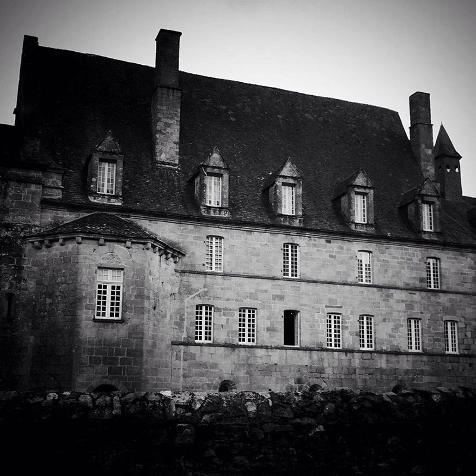 Courtesy of All I C

Once Gabrielle left the orphanage, she made her way to Moulins, a commune in central France, where she worked as a seamstress. It was in this town that she adopted her famously adored nickname: Coco. There is much speculation about its actual origins, but there are a couple of theories that seem to have stuck to her various narratives. The first: Coco was a term of endearment bestowed upon her by cavalry officers who frequented Le Grand Cafe, where she had a penchant for singing “Qui Qu’a Vu Coco.” The second: of a more provocative origin coming from the French word cocotte, meaning, in loose translation, “prostitute” or “tart.” It is not a secret that Gabrielle Chanel had a sarcastic wit and clever tongue, making it a possibility that she re-appropriated the insult and made it her own.

During her time as a seamstress, Gabrielle, now Coco, questioned the necessity of constricting and heavy women’s clothing, much of which hadn’t evolved in the previous century. She dreamed of slimmer silhouettes, elaborate ruffles, and saucy peekaboo slips. It was her ingenuity and need for flair that drove her to create lighter and sleeker clothing later in her career. At this juncture in her life, she did not pursue having her own label, as her designs were far ahead of their time, and she had not yet made a name for herself. 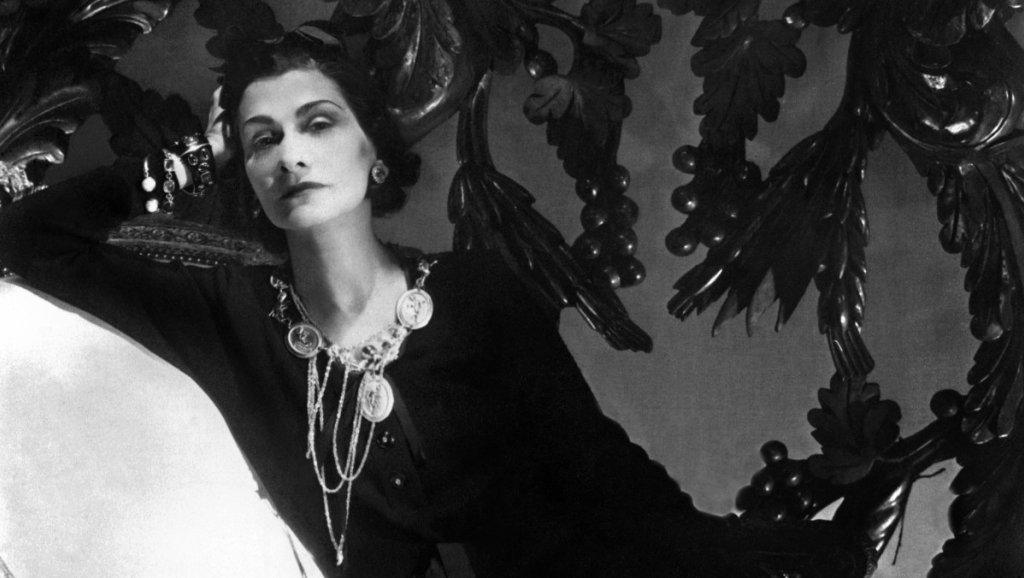 In 1906, Coco met wealthy heir Etienne Balsan, and soon became his mistress and moved into his expansive chateau in northern France: Royellieu. Her time with Etienne took her from near poverty to living a lavish and luxurious lifestyle. It was due to this lavish lifestyle that Coco was now able to focus her time and energy on designing what she wanted. At first, she began designing and creating hats, as it was rare for her to find any that she liked or that fit her needs. During the soirees that Etienne hosted at his chateau, his friends took a liking to Coco’s new hat designs. Her hats became a rousing success within their social circle and garnered the attention of several socialites

The Rising Success of Chanel

It was in 1908 that Coco met the man she would refer to as the love of her life. Captain Arthur “Boy” Capel was a friend of Etienne Balsan, Coco’s current love interest, and an English polo player. His romance with Coco was a whirlwind, prompting her to leave Etienne and move to Paris with Capel a year after they met. Capel paid for her apartment and funded her first fashion venture, “Chanel Modes,” a small millinery shop at 21 Rue Cambon.

Her shop did exceedingly well, thanks to her rich and elite clientele and friends, and soon attracted the likes of famous French actresses who were enraptured by her simple and elegant style. It wasn’t long until Coco discovered which direction her next designs would take after this initial success. Her focus moved from high end to surprisingly more casual. During a vacation in Deauville, she began to realize that none of the resort clothing that was currently being designed for women was remotely comfortable or practical, and did not fit with her sense of what fashion ought to be. Much of Coco’s taste for simplistic fashion could be traced back to her stark orphanage upbringing, which would further influence her designs for comfortable resort wear. To get the designs she needed, she improvised and created outfits from Capel’s clothing which she tailored to fit her needs, causing a sensation; women could now move around in stylish clothing. 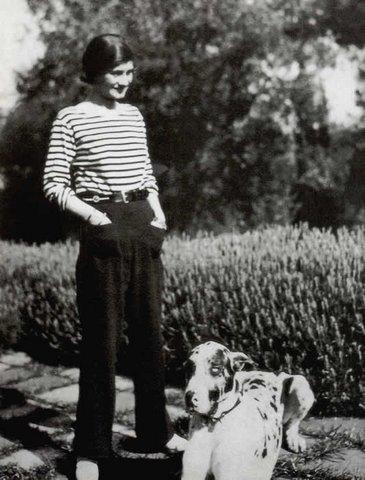 Courtesy of The Enchanted Manor

With her use of unusually light fabrics, such as jersey, and even more unusual silhouettes for women at the time, her fashions soon became a hit in the popular destination spot. The immediate success prompted Capel to invest in yet another shop where Coco could highlight her burgeoning ready to wear fashions. It was such a wildly successful venture that she soon opened another shop in Biarritz, her second luxe resort town location.

While it is well-known that Coco and Capel were madly in love, that did not deter Capel from having dalliances outside of their relationship. In 1918, he was obligated to marry Diana Wyndham with whom he had two daughters in a very short time. However, his love affair with Coco continued until he passed only a year later. With his passing came an intense period of mourning, causing Coco to throw herself into her business.

It is clear that Coco was a woman of vision, whose wit and audacity drew people in. It was this bold disposition combined with her creativity and taste that would bring her to new heights in the coming years, and most importantly, lift the Chanel fashion house to fame. Her legacy is thoroughly woven into the essence of Chanel, and even up to today, the house stays true to its creator in both design and spirit, even while under the reign of creative directors who have come and gone after the illustrious woman herself. 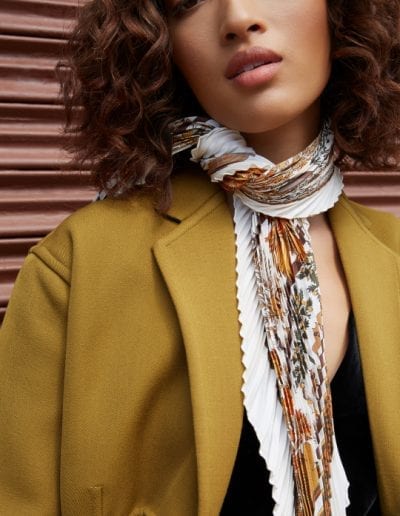 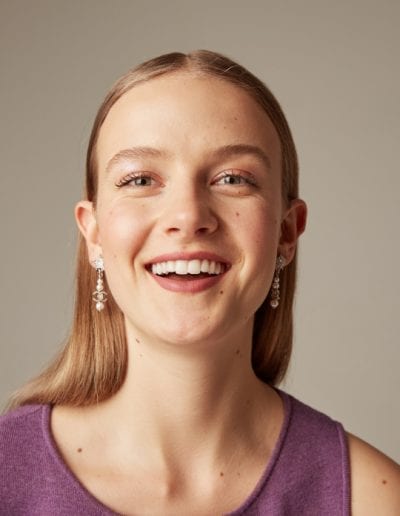 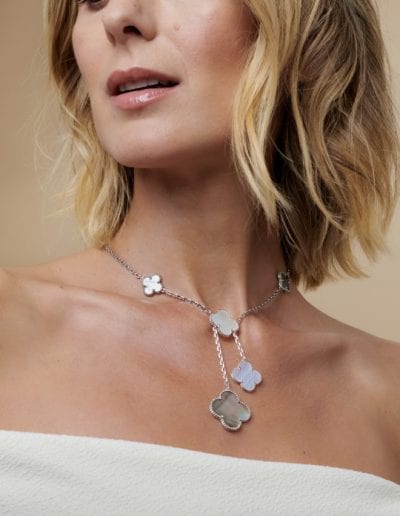