Logomania: Behind 4 of the Most Beloved Monogram Prints in Luxury 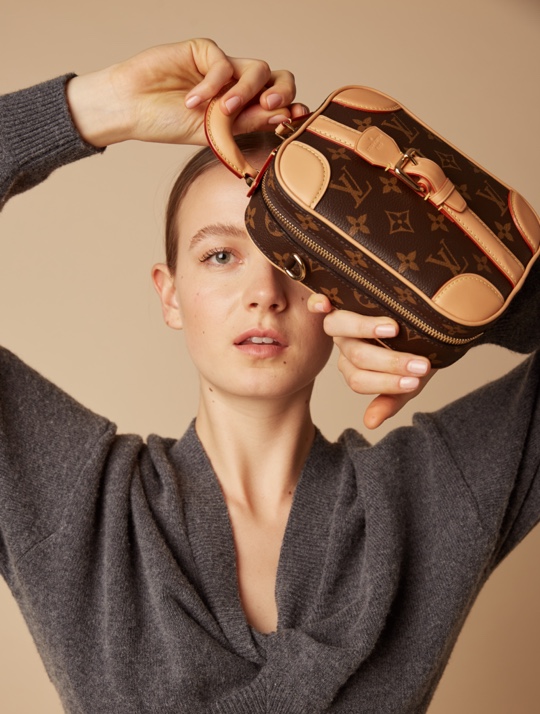 Logos are more powerful than they appear. In the luxury

world, designer logos can telegraph exclusivity, wealth, or simply “being in the know.” Luckily, these designer logos and monograms are more accessible than ever, thanks to the resale industry. Let’s look at some of the most recognizable logo prints from Fendi, Louis Vuitton, Gucci, and more. 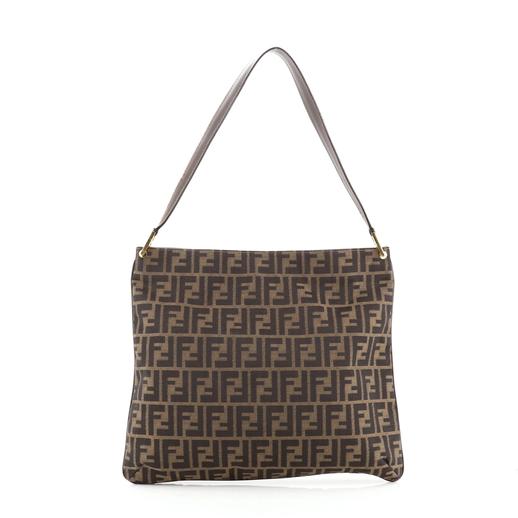 In 1965, Fendi was looking to revolutionize their family-run Italian luxury brand and update its image. Having worked in the family business since the mid-1940s, it was the five Fendi sisters who spotted a young, up-and-coming French designer – Karl Lagerfeld – and invited him to join their team as a freelancer – something unheard of at the time. Little did they know that this new designer would change the house of Fendi and thrust the brand into the spotlight. 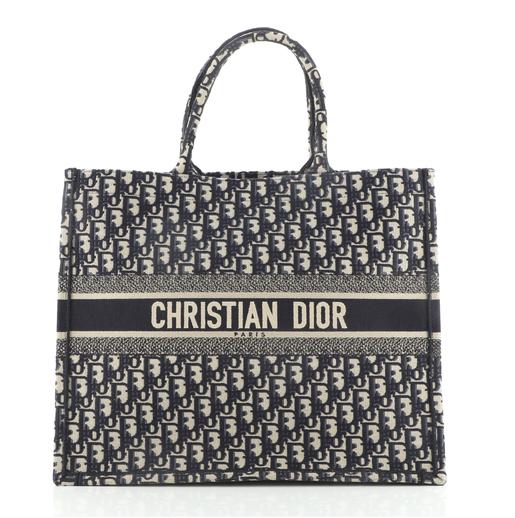 The Dior Oblique pattern is one of the French house’s signature patterns. It was designed in 1967 by Marc Bohan, the artistic director from 1961 to 1989, and was shown for the first time for the Spring/Summer Haute Couture 1969 collection. The name “Dior Oblique” comes from the Fall/Winter 1950-51 collection, designed by Christian Dior. The jacquard canvas was an immediate hit. 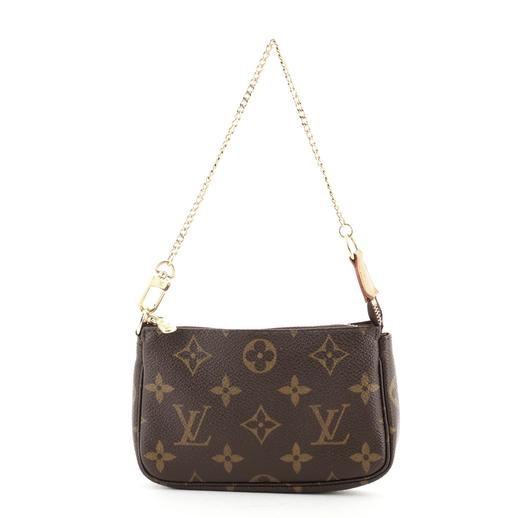 The ubiquitous Louis Vuitton logo featuring an interlocking L and V with surrounding quatrefoils and floral patterned first appeared on Louis Vuitton’s luggage. It was designed by Vuitton’s son, Georges Vuitton, in 1896 as a way to differentiate their luggage line and prevent copies, and it has been going strong ever since. The versatile monogram logo has been reinterpreted numerous times since its inception, and is firmly established as one of the most recognizable, iconic logos in the world today.

Gucci was late to the logo and monogram game, having only been established as a brand in 1921. The house debuted one in 1933, when one of Guccio Gucci’s sons designed the icon using his father’s initials. It is also said that the interlocked GGs are representative of the links of a bracelet. Throughout the years, the logo became one of the most recognizable logos in the world.

Any logomania article cannot conclude without mentioning the Harlem based “Dapper Dan” (Daniel Day) and his influence in the hip-hop world in the 80s and early 90s. His first piece was a jacket trimmed with fabric repurposed from a Gucci garment bag.

The jacket garnered lots of attention from the “hustlers” in his neighborhood, who were constantly trying to one-up each other with their “fly” outfits. Once everyone knew where to get such stylish apparel, Dapper Dan would have to go to the Gucci store and buy out all of their canvas garment bags in order to keep up with the demand! He realized that with all of the requests he was getting for logo-covered clothing, he knew he would not be able to constantly buy garment bags. He experimented with printing the logos himself, and after perfecting his methods, he started making his own versions of the logo-covered canvases of LV, MCM, Gucci and other brands.

In his words, he was not knocking these brands off, he was “knocking them up!”

After years of raids, cease and desist letters, and lawsuits that ended up forcing him to close his boutique, Dapper Dan’s started a men’s line with Gucci in 2018, bringing the whole story full circle. 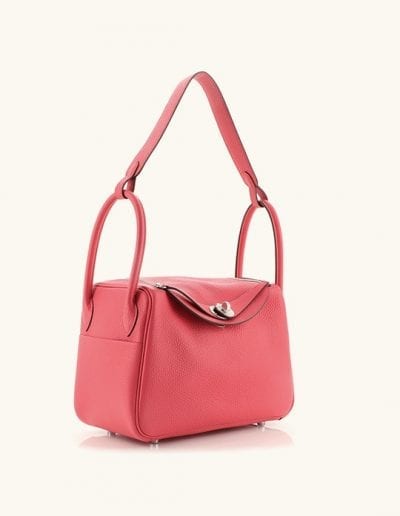 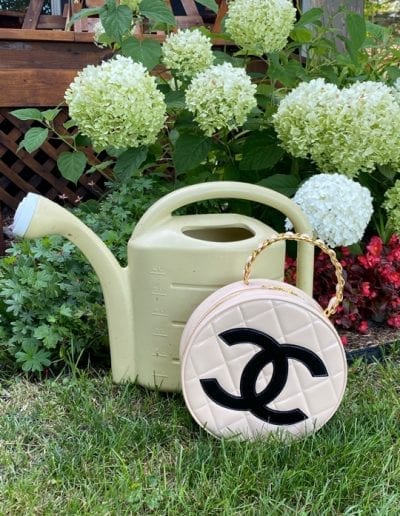 Chanel 101: Five of the Most Rare & Collectible Chanel Bags 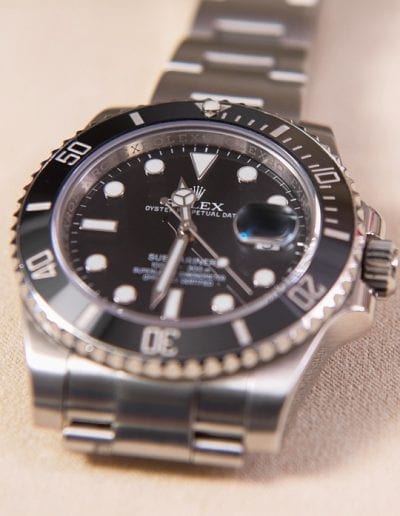