NYFW In A Time Of Covid-19: An Analysis
Of Its Past, Present & Future 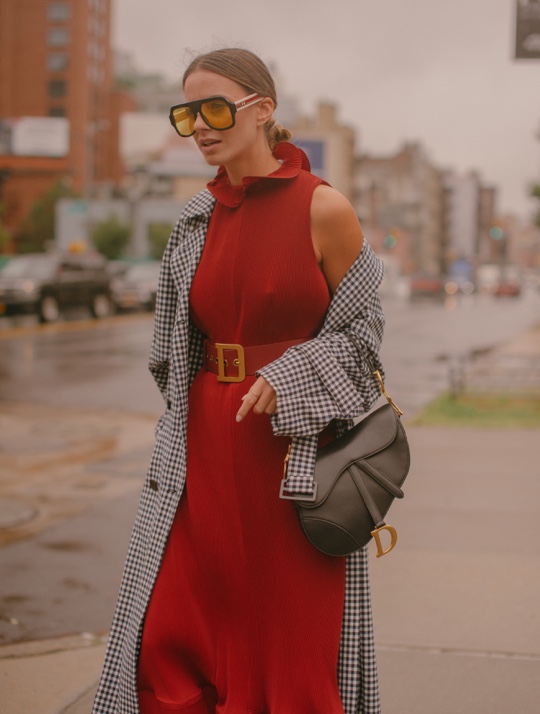 New York Fashion Week is one of the four major international

fashion events – also known as the “Big 4” – along with Paris, London, and Milan. As one of the most recognizable and well-known events in the industry, anyone who lives and breathes fashion looks forward to this tradition. Typically, NYFW lasts seven to nine days and can span New York’s five boroughs.

For fashion insiders, NYFW is more than just runway shows and presentations. It doubles as an informal industry gathering where fashion professionals from around the world can mingle, exchange information and ideas, as well as discuss the market’s direction. NYFW evenings used to hold the promise of fashionable parties, cocktails, and business dinners to top off the day’s excitement. But dwindling participation and the COVID-19 pandemic just might make this September’s shows the last of a celebrated tradition as we have come to know it. What the future holds for the quarterly gatherings and runway shows post-pandemic is decidedly uncertain. 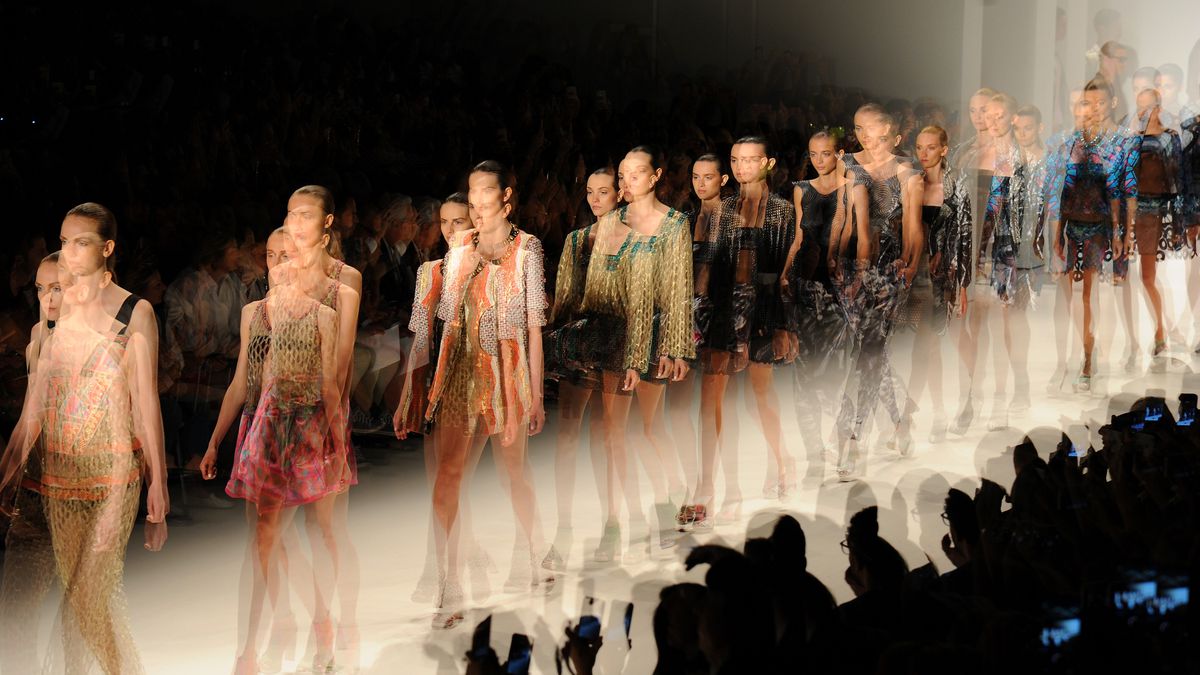 If not for the influence of Eleanor Lambert, the “Empress of Seventh Avenue,” NYFW would not exist today. Eleanor was a true trailblazer in the advocacy of American fashion and the American fashion designer. Her tireless efforts laid the foundation for securing New York and the United States as international fashion epicenters. Her championing of American designers such as Halston, Oscar de la Renta, Anne Klein, and Bill Blass helped bring the same level of respect and recognition to US designers as their overseas counterparts. 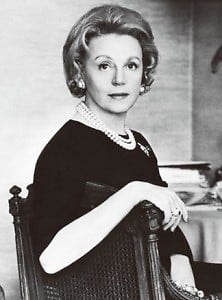 Here’s a brief timeline of some of her most meaningful contributions to the fashion industry:

NYFW: The Prelude to Fashion Week in America

Prior to the start of the Second World War, Paris had always been the epicenter of fashion; the place where fashionistas, buyers, and press gathered to see what the newest season had in store. At the time, Paris’ influence on American fashion was significant. America took its fashion direction from the stars of Hollywood, and Hollywood (as well as the rest of the world) took its cues from the fashion houses of Paris. However, in 1943 as WWII continued, an opportunity emerged for American fashion. With Paris under Nazi control, the US and the rest of the world were cut off from fashion news for the first time.

In New York, the garment industry was mainly based on manufacturing trade and not creating seasonal designs. Once Paris established trends, US-based fashion labels would copy them shortly after. Eleanor Lambert saw this as an opportunity to help US manufacturing and thus established a “Press Week” to promote NYC fashion shows. This semi-annual event amplified American fashion while France was occupied, and allowed American designers to develop their own influence – separate from Paris. Other countries soon followed suit and created their own sponsored Fashion Weeks.

Since the ’90s, NYFW has been evolving, undergoing various changes to locations and sponsorships. In February 2010, while being held in Bryant Park, disputes arose between show organizers and park officials. This season marked the last of the midtown shows. Afterward, the shows moved uptown to Lincoln Center. By September of 2013, the venue was deemed unappealing due to the crowds and sponsors. Several prominent designers moved their shows to other venues or even showrooms throughout the five boroughs. Some unconventional locations include a former post office and a dead-end street in Bushwick, where Alexander Wang presented his Spring 2018 collection.

Technological advancements of the 21st century brought unforeseen innovation to NYFW. Starting in 2011, when livestreaming rose in popularity, designers assimilated by streaming shows on YouTube and other similar platforms. Social media also significantly impacted NYFW. In 2015, the CFDA hired a consulting group to study these new influences and thus could update future NYFW events accordingly. Initially, Fashion Week was focused on industry insiders, buyers, and magazine editors – giving them a preview of what upcoming trends and styles would be arriving in stores six months later. But the immediate nature of social media created the question of whether or not the delay between runway shows and in-store availability should be shortened. This line of questioning resulted in a new construct that some designers tested for their public shows; the “see now, buy now” option. See now, buy now allowed some items shown on the runway to be available for purchase immediately after, or even during the show. 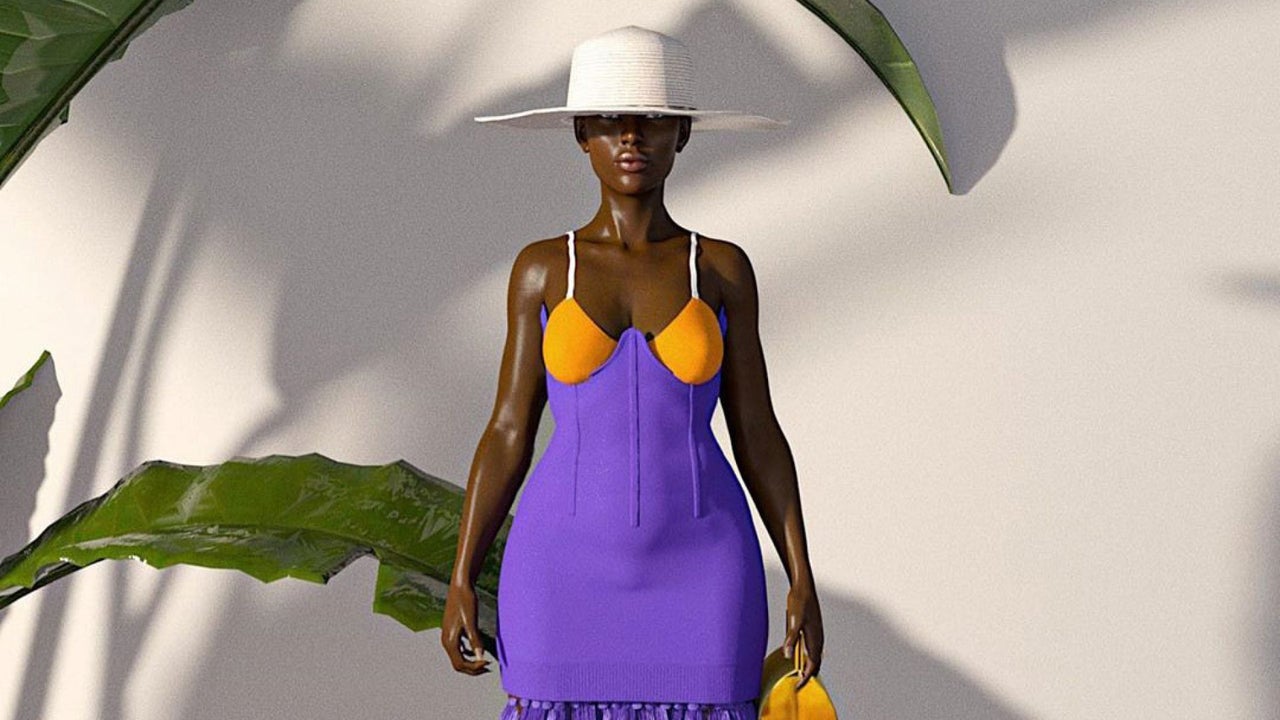 Many are left wondering what the future of NYFW will look like with the pandemic’s lasting presence. So far, the CFDA has been cautiously optimistic. Although Fashion Week was not canceled, it has been shortened to three days. Modernization is a must – and the fashion industry needs to update its platforms to meet the needs of today’s digital world. London set an example by rolling out “London Fashion Week Digital” – a combined week of men’s and women’s online content, which will offer followers everything from lookbooks to playlists curated by designers. Shortly after, Paris had digital couture and menswear presentations with videos from various brands.

These new formats still leave many wondering what new technology is in the works. Hanifa set a groundbreaking example on Instagram Live with renderings on 3D models. Other high-tech possibilities that could be used in lieu of physical shows are CGI and image capture. Fashion has officially entered the wild world of technology, where reality meets fantasy, and the sky’s the limit. If you can imagine it, fashion can make it happen.

But how do you emulate the heady buzz of being at a fashion show? Part of the experience is seeing the crowds, the people watching, the smells, and the emotions that a virtual show cannot (yet) offer. The digital and physical fashion world must somehow work to compliment each other. One option being explored is smaller shows live-streamed online via social media with multiple cameras. Another option is a mix of live and virtual reality. The future of Fashion Week may be uncertain. Still, with the help of technology and innovation, NYFW will continue to inspire fashion experts & lovers everywhere. 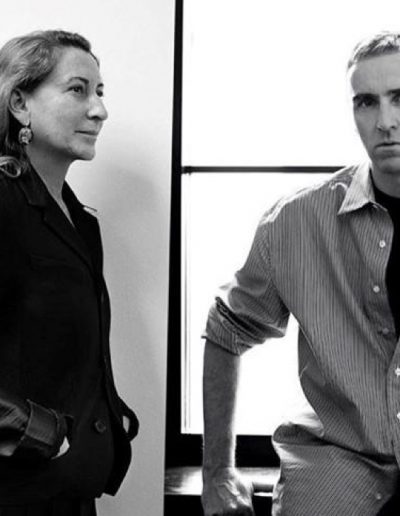 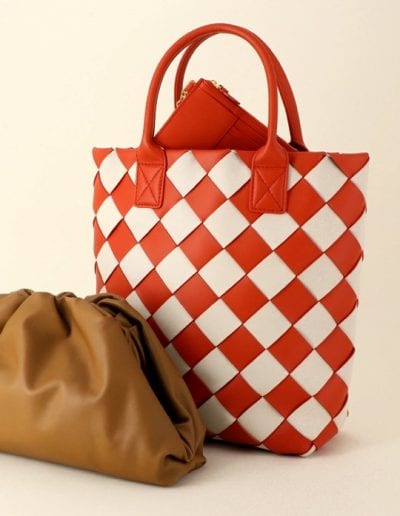 Checking In on the New Bottega Veneta 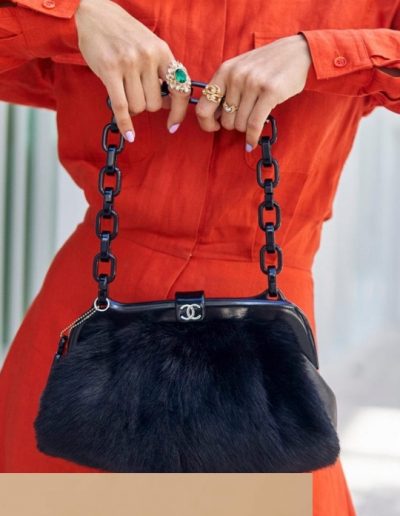